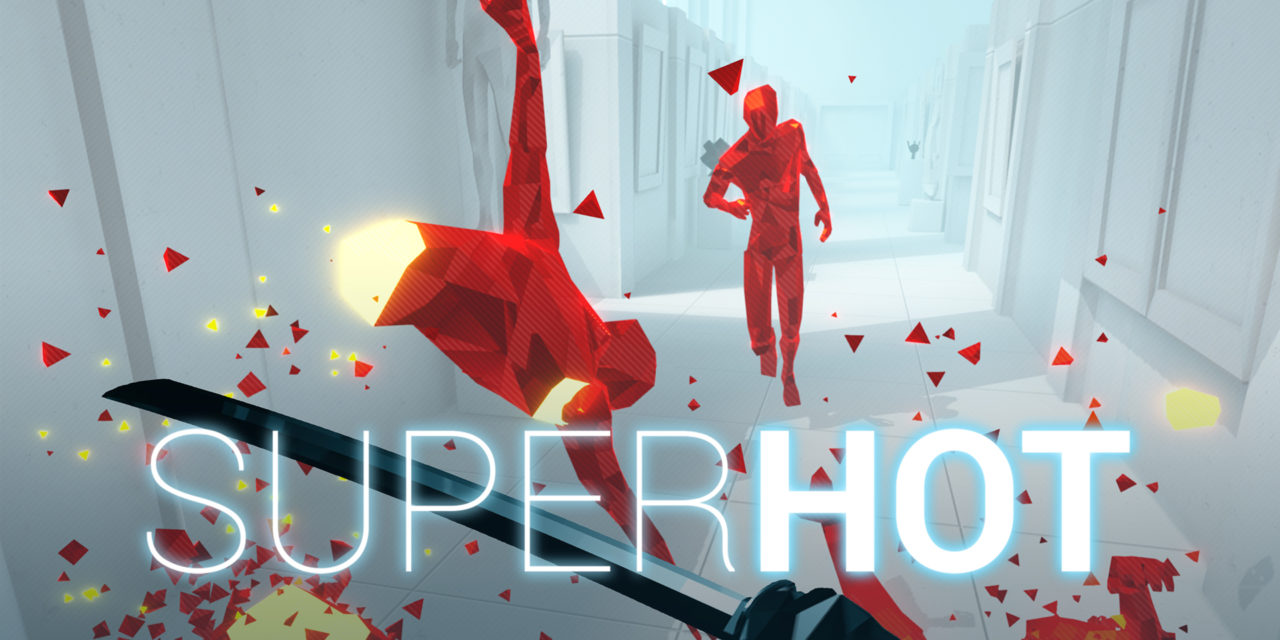 After running through the shattered corpse of a fallen foe, I made my way down the nearby street when suddenly another guy appears wielding a pistol. Undeterred, I made a beeline for him, jumping over his bullet and throwing my gun at his face. He fell backwards, loosening the grip on his firearm. Mid-air I snatched the gun out of his hand, turned to the right and shot a guy who was waiting to ambush me. Realising that the enemy by my side had recovered, I didn’t have enough time to fire another bullet – I threw the gun at his face. After being stunned a second time, I smashed my fist through his head – which shattered his skull into tiny pieces…..

…and then I moved onto the second level in the game. This is SUPERHOT, and it is one hell of a ride.

SUPERHOT offers an intriguing concept – an FPS game where time moves only when you do, allowing you to dodge bullets and pull off amazing feats like Keanu Reaves in the Matrix. Starting life as an entry in a 7 day design competition, SUPERHOT impressed many with its fascinating concept. One Kickstarter later and it has finally hit Steam with an XBone release to follow later this month.

I had played the prototype when it was released many moons ago and the concept blew me away. Managing your opponents by dodging bullets, throwing objects at them, firing at just the right spot so the enemy runs into the bullets – it all combines together to create a shooter that requires you to think strategically and take advantage of every possible opportunity. This game is less of a shooter, and more of a strategy game. You need brains to get through this game, not a BFG and grenades. 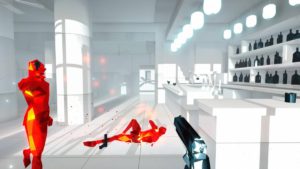 The art style of the game is very minimalistic. Everything is white, with enemies [and bullets] in red, and objects that you can pick up in black. This simple style allows you to concentrate on the task at hand and spot any opportunities or dangers quickly and efficiently. Unfortunately the text is also in white, which can make it difficult to read against the white background. I found it almost impossible to read the text on the level replay screen. Whoever thought white writing on white was a good idea is a fool. The audio is pretty bare-bones too, with no music and basic effects. This isn’t necessarily a bad thing though, as music would seem distracting and out of place in a game where time is stopping and starting so frequently; the lack of music and cutting all sounds to a minimum is a design choice, and it fits the game perfectly. The only real thing of note, aurally speaking, is the loading screen noise. It is ear-gratingly awful and forced me to reduce my volume down to 30% to stop my ears from bleeding. Don’t let all this put you off though: what it lacks in the visual and music department, it makes up for with the gameplay.

As previously mentioned, any movement progresses time, so even something as minor as turning slightly can result in a bullet to the face. As such, you need to stay still and examine your surroundings carefully and plan every move. Many times I tried to go in ‘Leeroy Jenkins-style’, and all I got for my trouble was a bullet in the brain or a fist to the face. Death await the careless. There are many weapons at your disposal that you can use to aid you on your journey, from Katanas to Shotguns, as well as many objects scattered around that you can throw at people. Your red ‘friends’ have all the same items at their disposal, and they won’t hesitate to pick up any weapons lying around to assist them with taking you out. They also spawn from every direction, so take care to listen carefully for their footsteps. Finishing a stage successfully is a very exhilarating experience; after most of the stages I couldn’t help but feel like a badass – especially as the game treats you to a replay of the level in real-time. Seeing yourself pull off unbelievable feats is completely awesome. You can even upload these replays to killstagram.com [at the press of a button] to show off your skills. Such a simple idea, but it makes all the difference. I expect killstagram to be full of ridiculous replays in no time at all!

The game has a story mode, of sorts, which you must play through in order to unlock the real meat of the content. It’s short, and can be beaten in only a few hours, but it’s fun and the storyline is a bit …. strange… in a good way. There isn’t a lot to spoil, but it should keep you interested throughout; however, at points it can get quite intrusive, throwing you out of levels for very minor plot development. I feel like less could have been more, in this case. Regardless of your opinion of the story, it only really serves as an extended tutorial – feeding you additional mechanics piecemeal after the game is satisfied that you can handle the stuff that has been given to you beforehand. It does the job well and, by the time you have finished the hectic final set-piece, you feel ready to tackle the challenges and endless mode that await you. The final part of the story is quite tough and puts all your skills to the test. Despite the relatively slow pace of the game, I felt exhausted by the end of it. Waves of enemies are coming at you from all angles and you need to do your best to survive and complete the take the game gives you for the mission. It’s pretty great. 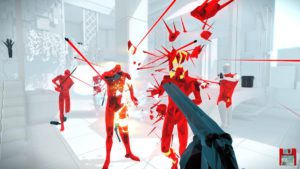 The bulk of your time with this game will be spent with the rather addictive challenge mode. There are many available, including speedrun challenges, Katana only challenges (yeahhhhhh!), instantly-killing throwable objects, and many more. It’s all insanely good fun! Also available is an endless mode, which throws countless enemies at you in various themed arenas, and you need to rack up as many kills as possible. There are a lot of arenas available, so you won’t get bored of them.

Some people may be put off with such a short story mode, but that needn’t be the end of your experience with SUPERHOT. If you love the core gameplay mechanics, you can find many, many hours worth of entertainment. The prototype, at the time of writing, is available online for free, so check it out. If you like it, you should love the game. Enter this world and set your mind free.

It’s the most innovative shooter I’ve played in years 🙂 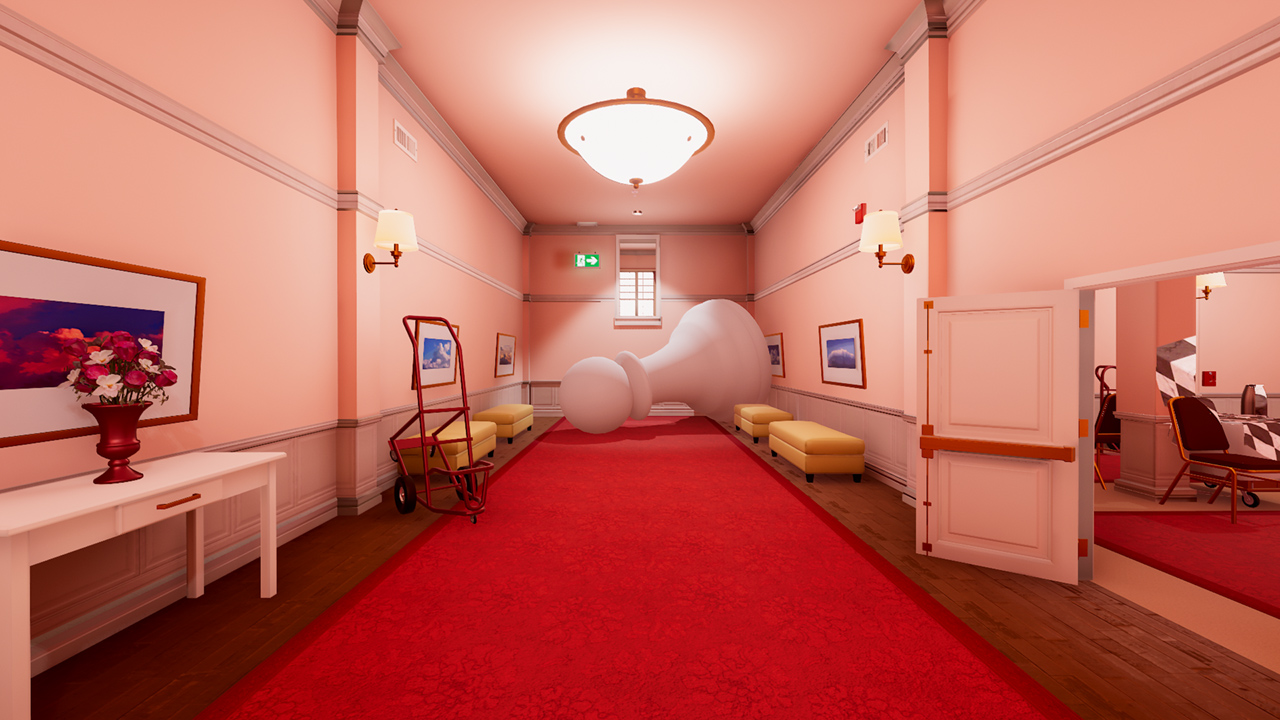 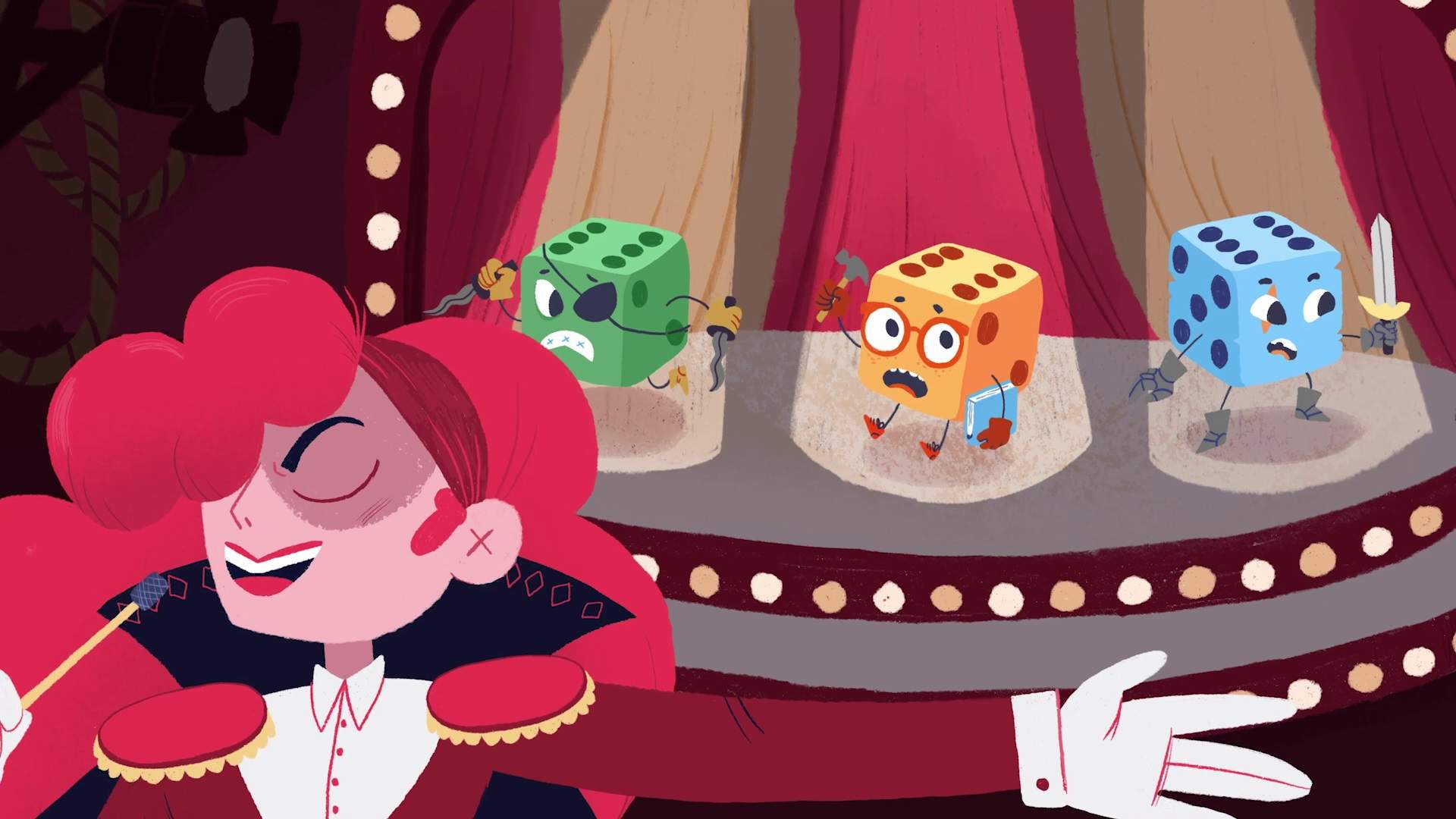 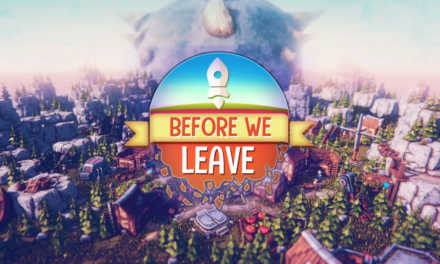 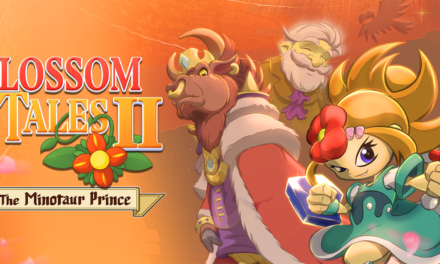