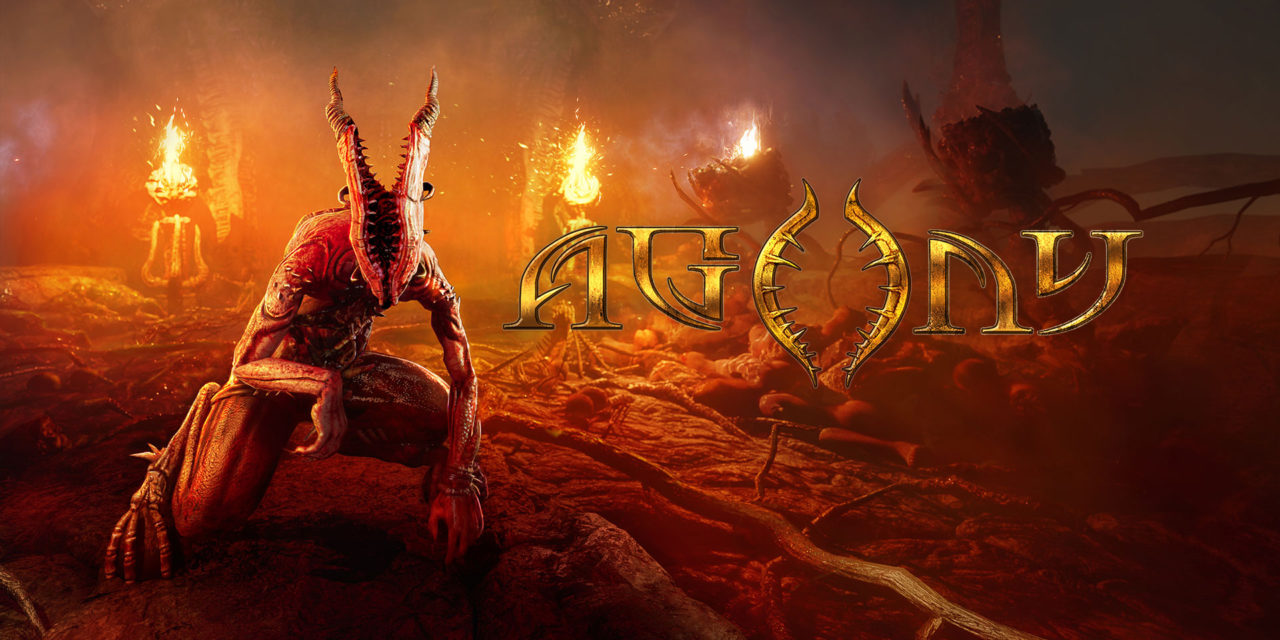 Choosing a game for the 50th Switch review on the site was a difficult task. What game is meaningful enough to be deserving of such a title?

At a loss for being able to decide on the best game to celebrate the occasion with, instead I opted to review a game that is deemed the worst game on the Switch – or at least one of the worst: Agony.

Having released on the PC in the middle of 2018, it quickly garnered a reputation for being pretty shoddy. Later in the year, they released an Unrated version of the game that resolved many of the game’s issues, along with a Switch version of that Unrated version. Whilst Steam user reviews reflect far more positively on this updated version, the game remained forever tainted by its initial failure.

So, is the Switch version of the game as bad as people say, or is playing it pure agony?

OH, HELL
Awakening at the gates of hell, you control a lost soul who has no memory of their former life. There are indications that he seems to be someone of importance who has struck a deal with Red Goddess, but details remain unclear. With the ability to inhabit the bodies of the martyred humans sentenced to eternal hellish suffering, you make your way to the Red Goddess to find a way out of your damnation.

The setup to the story is intriguing enough, and the depiction of hell here is very different to other media with a strong emphasis on the sin of Lust. Architecture and creatures have an emphasis on genitalia, and the martyrs themselves are also completely in the buff. What’s interesting, however, is just how restrained the sexualisation actually is; given the game’s reputation, I expected there to be a lot more nudity than is actually present. Even what is there is rarely made sexy. It could be due to the horrific environments, or perhaps it’s just the muddy low resolution textures, but hardly anything is even remotely arousing. The only real exception is probably the Succubus demon, who is seductive by nature; but even these creatures are made to be monstrous more often than not. When they’re not being seductive, their appearance transforms into something more monstrous, revealing them to be the demonic beasts they really are. 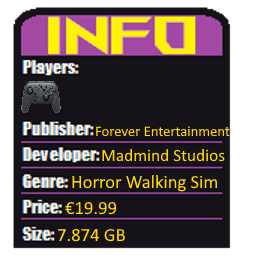 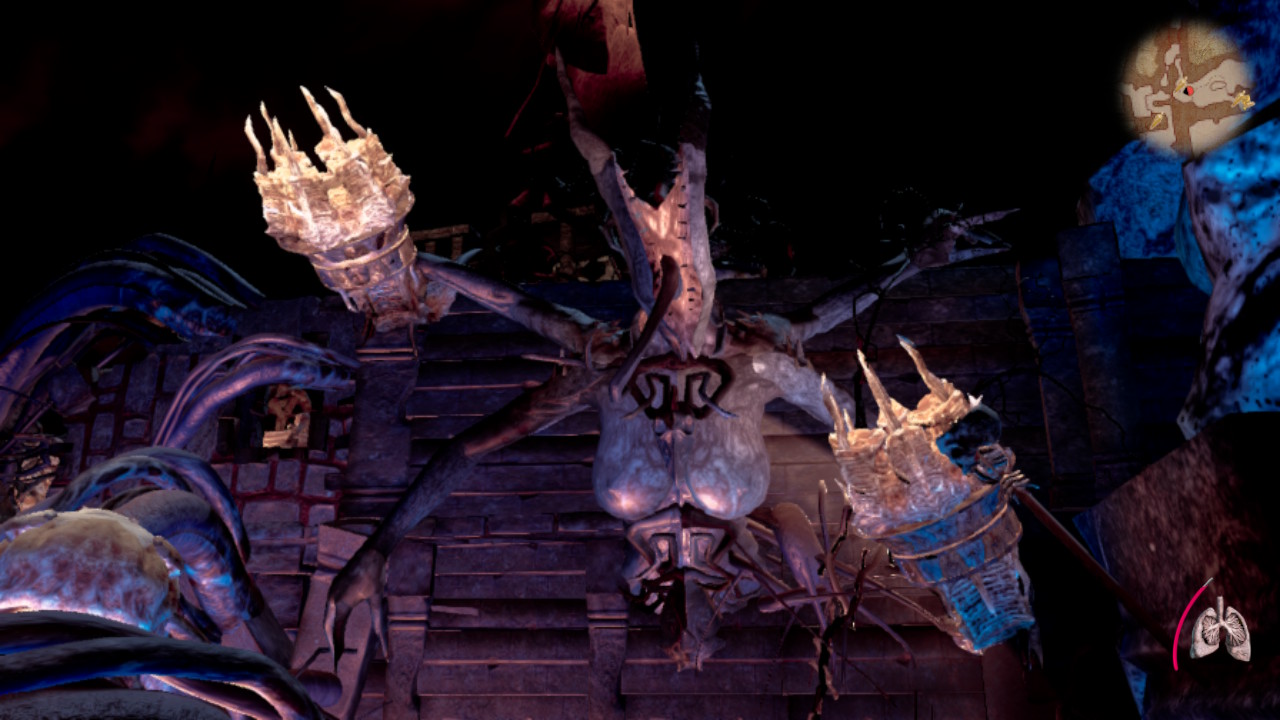 WA*KING SIMULATOR
As far as gameplay goes, the base game is largely akin to that of a walking simulator: most of the time you will be exploring hell, solving some relatively simple puzzles, and avoiding the occasional enemy. In addition to enemies, there are also a number of traps scattered around, which you’ll need to avoid if you want to progress. If you die, it’s not necessarily the end as usually you will turn back into a wandering spirit in search of a new vessel. You don’t have long though, so you’ll need to work fast – as well as avoid any soul-eating creatures that may be lurking around. Fail to find a new host in time and you’ll have to endure an agonizingly lengthy cutscene as the game respawns you at the last save point. As you get further, your spirit will also be able to possess certain demons for a limited time; these may be used to access areas that you couldn’t access before, but those instances are very few and far between. Instead, demon possession is best used to make your unwilling friend walk into a nearby trap. Possessing demons also grants you the ability to rip martyrs apart in order to keep control for longer… but doing so will make you lose a potential vessel, so it’s not really worth the tradeoff.

The levels themselves are a mix of open areas and tight corridors, but both tend to have quite mazelike design. There’s a waypoint system you can access at the press of a button, which helps a lot, but the usefulness can be quite limited as it only leads to your ultimate destination. You’re not able to use the waypoint function as a soul or a demon either, which makes staying in either of those forms a little bit more of a hassle than it should be.

As aforementioned, the gameplay largely consists of basic puzzles and traps, but there’s not a huge amount of variety on offer. Usually puzzles involve finding hearts or sigils, and occasionally burning something. Traps too are either avoided or deactivated using switches. The latter is usually a pain as the switches are often hidden out of sight and blend into the walls. The switches don’t appear too often, but most of them were difficult to find due to both the placement and muddy visuals. All of this is mixed in with rather confusing design at times that can lead you wandering in circles. Occasionally you need to intentionally sacrifice yourself or leave your physical form, but it’s not always clear where you need to go – the dark and muddy textures make it even less clear, especially when in spirit and demonic forms which lack the waypoint function.

To makes things worse, technical issues and bugs add to the frustration of difficult or confusing sections. One part had me control a demon that lay trapped within the centre of a spike pit to break my way through a wall. Subsequently, my character controlled a new Martyr right before a checkpoint save. What I didn’t realise is that there was a hole in the floor between me and the save point just ahead. The problem with dying there was that respawning at the previous save did not respawn the demon, meaning I had no way to cross the spike pit. Even restarting the game had no effect, and I certainly did not want to start the whole game over. Thankfully, the jankiness of the game meant that I could work my way through the spikes using a combination of crawling and jumping to make it through: clearly unintended, but it worked. It seems like the developers didn’t realise that they should make sure that a troll pitfall before a save results in you being able to progress back to it afterwards. Even when the game isn’t buggy, the general framerate can be rather erratic and on the rare occasion it will grind to a half while the game takes a breather. These issues just reinforce how badly optimised the game is, at least on the Switch. SUCKING UP
In addition to the base game, there’s quite a lot of extra content on offer in Agony. Artwork can be unlocked throughout the main game, which is an interesting aside, but the main thing you may want to dip into is Agony Mode and Succubus Mode.

Agony Mode offers a survival or time based challenge where you take on a procedurally generated maze with a random set of tasks to do. There’s nothing here that you haven’t done in the main game, so expect to be drawing sigils, collecting stuff, and so on. The random nature of each floor as you progress does help incentivise you into dipping in for a quick session, especially as the levels here tend to be more straightforward than the main game. Your desire to play it will probably depend on how much you enjoy the gameplay of the main story, so as such probably won’t offer too much extra value here for most people.

Succubus Mode on the other hand sees you playing the main story, but as one of the Succubus demons. It’s not just a simple reskin: the Succubus plays entirely differently from the lost soul. Moving away from the walking simulator side of things, the Succubus feels a bit more action orientated. You have the ability to fight, allowing you to kill those pesky demons, and your agility allows you to gain access to new areas via use of special platforming hooks. It works a little bit like the climbable surfaces in Doom Eternal, except you can only jump from one to the other. It’s a refreshing change of pace and it really speeds the game up. The downside to Succubus Mode is that you lack the waypoint function from the main game, so it’s easy to get lost – especially as you won’t always be travelling down the same route as the main game. Playing the base game first will definitely help with general navigation, but you’ll still get lost from time to time. That being said, the routing for the Succubus does seem to be more straightforward due to the lack of puzzles, so confusion should happen less frequently than in the main story. In addition, there are also some new scenes and areas too which offer extra incentive for people to give this a shot. I only beat the first chapter in Succubus mode, but the experience proved far more enjoyable than the base game. I can definitely see myself returning to Agony in the future in order to beat Succubus Mode in full. 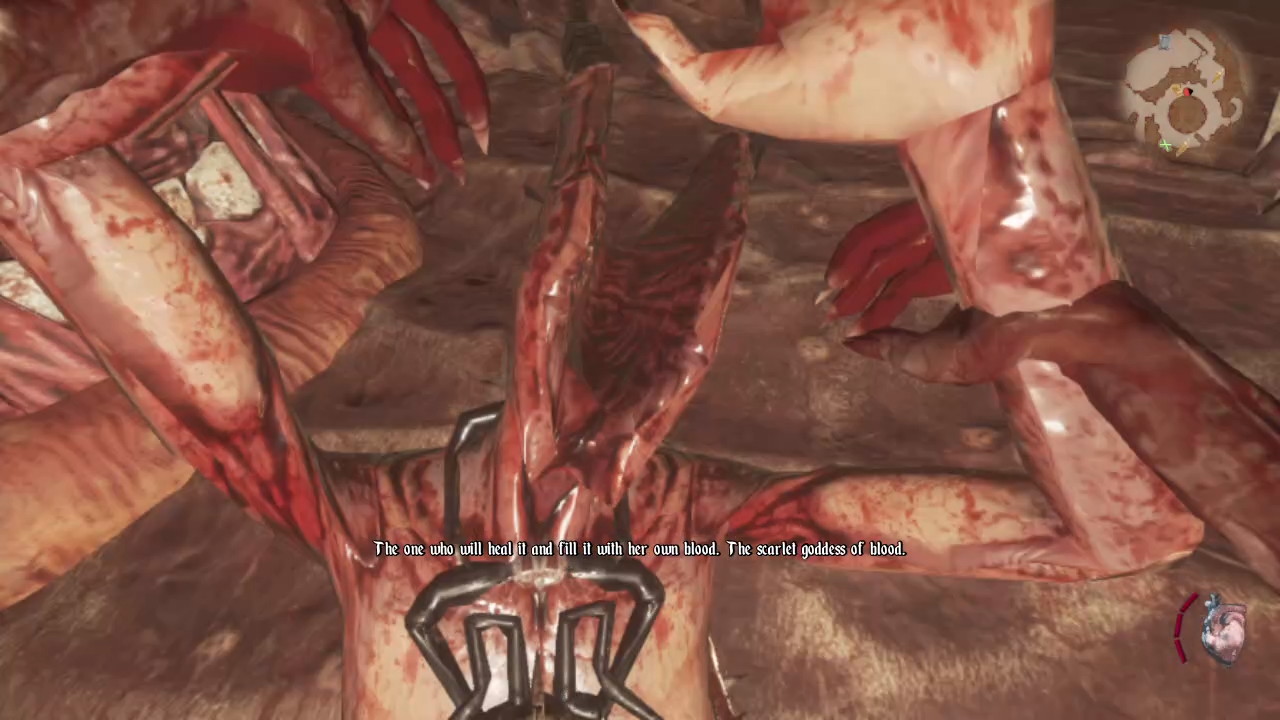 Agony certainly has a really bad reputation on the Switch, and it’s not completely unfounded. It looks and runs terribly, which makes navigating the confusing mazelike areas a bit frustrating. The puzzles, skill tree (which I didn’t touch upon but makes almost no difference to how the game plays), and demon possession all feel rather underwhelmingly undercooked. Despite all this, there was something there that hooked me. After the awful opening section of the game, I found myself intrigued as to what was around the next corner and how the game would progress. Underneath all its faults, there’s actually some solid ideas and aesthetic design that could have been made into something good. Should you pay €19.99 for it? No. Should you pay €1.99 for it? Probably not,… but if you’re willing to see it through, it may not end up being a complete waste of time – especially if you dive into the genuinely enjoyable Succubus Mode.

It is worth noting however that the PC version of Agony Unrated looks a lot better than the Switch version, so if you are tempted then perhaps that could be an alternative option. I imagine it probably runs far better on PC too. 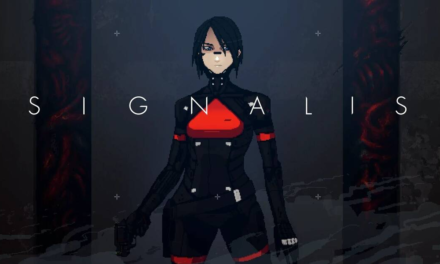 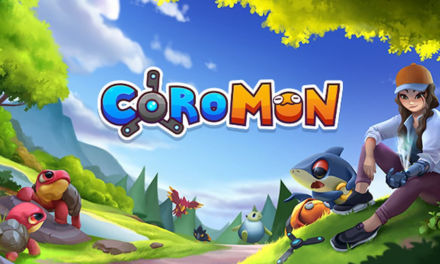