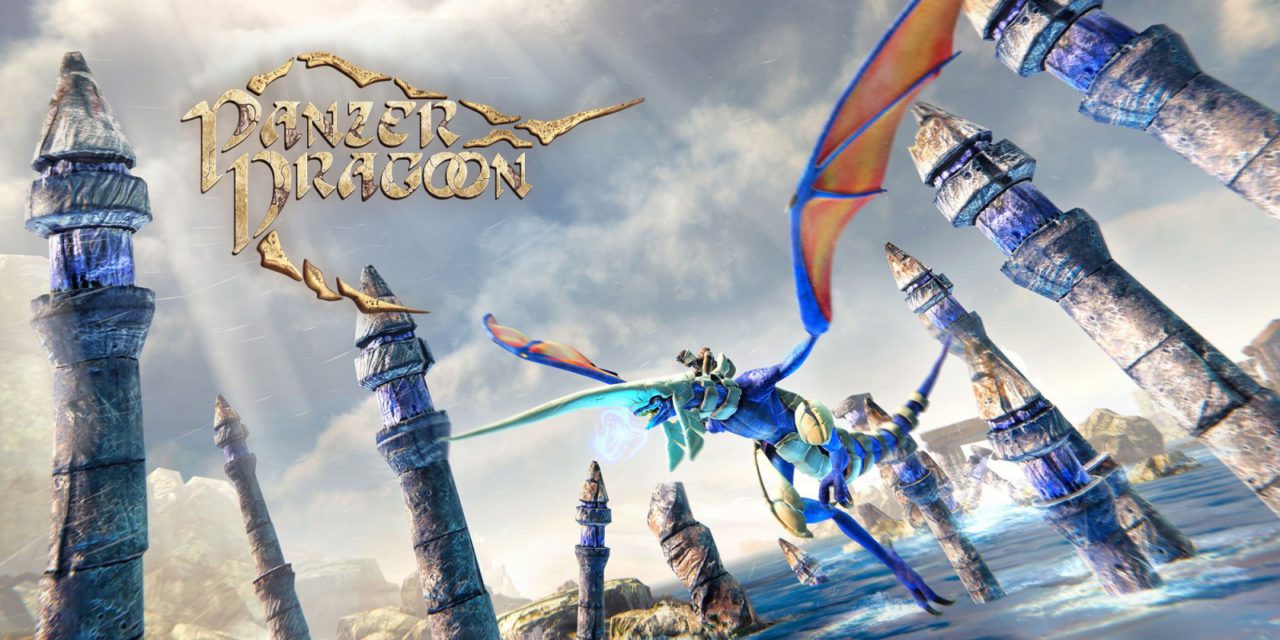 It’s no secret that the Sega Saturn is one of my favourite consoles. I never experienced it when it originally came out, but I discovered it much later and fell in love. One of the flagship series for the console was Panzer Dragoon, which had a trilogy that consisted of three of the best titles available for the console.

When Forever Entertainment announced that they were remaking the original game many (including myself) were blown away. Now we can experience the classic with a new coat of paint on a modern console.

Did they do it justice though?

For transparency, I bought the game upon release but recently Forever Entertainment sent me a physical version, which is why I am now reviewing it.

THE START OF A SAGA
The setting of Panzer Dragoon is surprisingly complex, but mainly because it contains a gargantuan amount of lore – especially relating to the history of the world they inhabit. In essence, the present world contains vast monoliths that were left behind by the mysterious ancients. The Towers were a technological marvel and they served to regulate the planet: effectively controlling the population so they could never grow too advanced and provide a danger to the world. Whilst they’re now essentially dormant, remnants of the past still exist – including mutated creatures that are descendants of the original monsters that used to guard the towers. There’s much more to the backstory than this, but this provides the general context to what’s going on. None of the backstory is explained within the game; although some elements are hinted at in the cutscenes and the world design. Really it’s the final game in the trilogy that fills in all these gaps.

As for the story that is present, it focuses on a hunter named Kyle, who stumbles across an ancient ruin and is almost killed by one of the aforementioned creatures. Its death was caused by a collapsing roof, caused by two dragons fighting each other. As one of the riders is killed, you take his place to help the dragon fulfil its purpose – to stop the Dark Dragon from reaching and reactivating the Tower. It’s a simple story, but as mentioned before there are a lot of questions that will remain unanswered until Panzer Dragoon Saga – unless you read up on the extended lore of course. There’s a lot about the world to love, so it’s a shame that they didn’t add some unlockable lore to help provide context as so what’s going on. 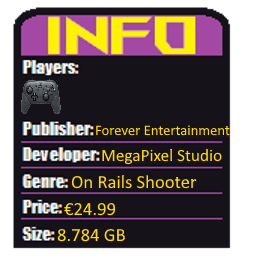 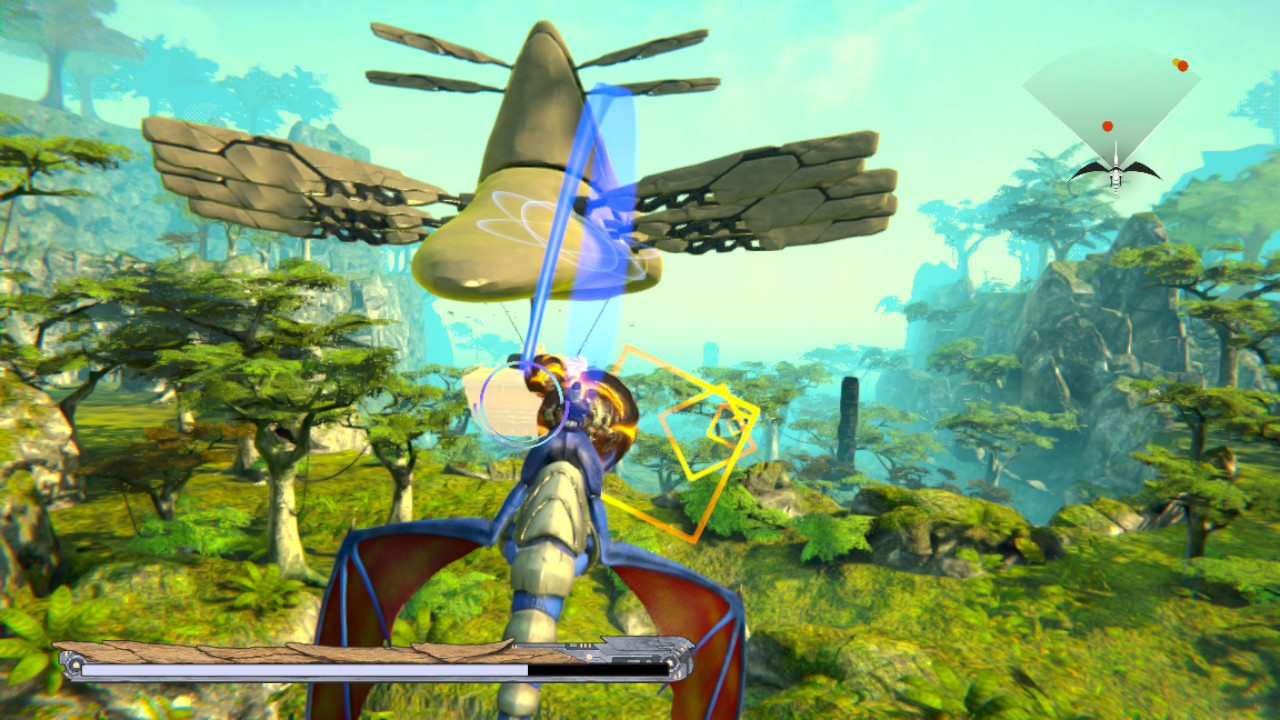 DRAGOON FORCE
Set over six distinct stages (seven if you include the final boss), Panzer Dragoon is an on-rails shooter much akin to the likes of Star Fox or Space Harrier. The general format will be similar to fans of the genre: your dragon moves along a fixed plane and you can either fire shots by tapping the button, or you can hold it to lock on a group and fire off a more powerful blast. Each have their functionality, but the lock on probably provides the most utility. That being said, the slower blast means that fast projectiles are best shot down manually, and some enemies are immune to the lock on blast – notably the boss of the fourth episode, who will no doubt prove tough for those not used to firing individual shots. It’s always worth experimenting to seeing what works best with each enemy to ensure that you retain as much health as possible. The thing that sets Panzer Dragoon apart is that enemies can attack you from all directions, so you need to use the map to find where they are and turn in the appropriate direction to take care of them. This 360º viewpoint really helps to make the game feel fresh compared to its competitors and it works flawlessly too. The remake initially had some issues with delay when switching viewpoints, but this has now been patched resulting in a perfect control scheme that feels smooth and responsive. You’ll need it too to ensure that you take down your foes efficiently, retaining enough health to survive against the end of episode boss…

And what bosses they are too! For such limited control options, they all offer a vastly different experience. One boss has rotating blades that you need to avoid whilst pummeling away, but then it transforms into a stomping behemoth. Another is a giant Imperial ship with rows of cannons that fire at you, which require you to shoot both the projectiles and the cannons, before taking out the ship itself. These encounters are definitely a high point in every episode, but that doesn’t mean that the stages themselves don’t impress either. As aforementioned, each stage is vastly distinct from one another aesthetically but they also have their own design differences to make them uniquely entertaining to play through. The second stage in the desert contains sandworms that bury through the sand and appear on differing side, but then a later stage is set entirely inside an ancient ruins and you’ll be speeding through claustrophobic corridors whilst squeezing through broken doorways. Every stage is a new thrill ride. Add to that an excellently mixed soundtrack and visuals that are surprisingly beautiful for an indie remake, and you have a really polished package.

The later episodes in particular are not only stunning, but also a vast improvement from the Saturn original. Episode 5 and 6 in the original game were effectively green and brown blurs, respectively; however, in the remake you can clearly see the lush forests and the night-time city that these episodes were supposed to look like. Unfortunately the earlier episodes aren’t quite as impressive. The one thing everyone remembers from the original was the beautiful reflective water from the opening stage, for example; whilst it doesn’t look bad here, it lacks that awe-inspiring wow factor that the Saturn game had. Similarly, the sandworms from the second stage have a questionable new look that make them look less intimidating than they used to. These earlier stages are definitely not ugly, but compared to the impressive improvements made in the later ones, they’re comparatively disappointing. 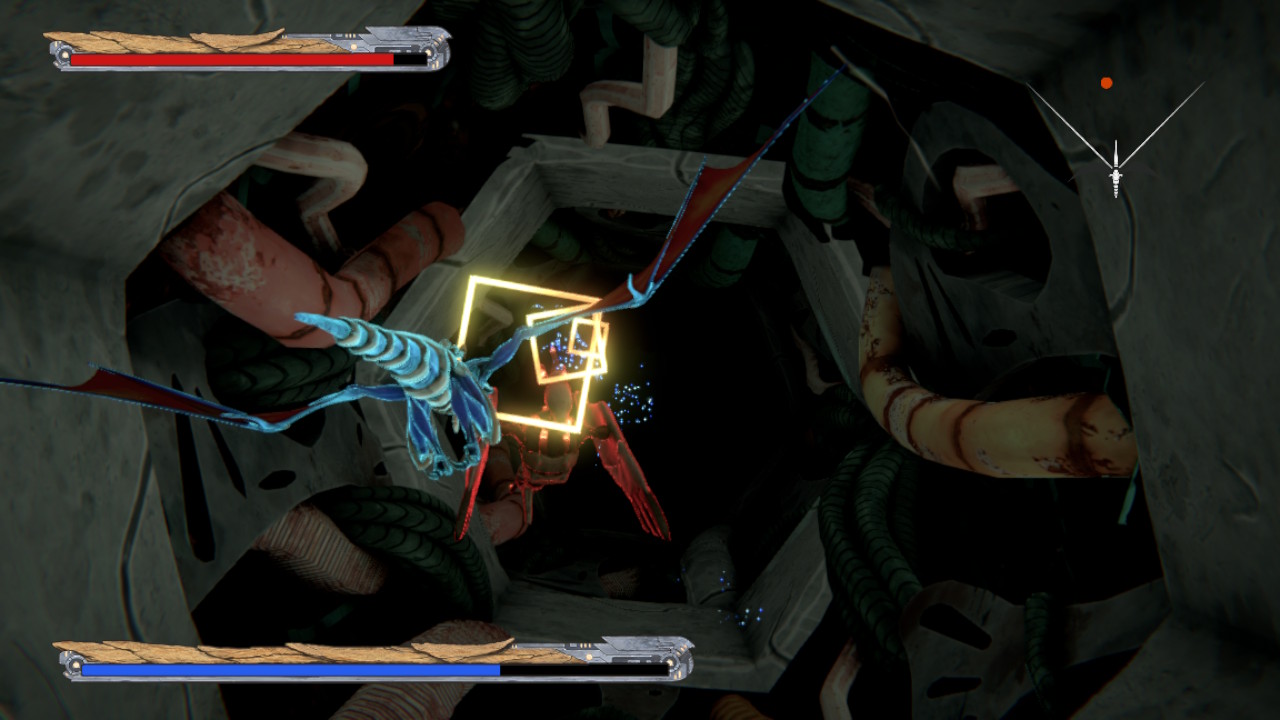 THE DRAGOONIES
With three available difficulties, the game is pretty accessible for all skill levels. Newcomers to the genre are best sticking to the easier difficulty, but anyone else will probably be fine on normal. Hard mode does offer a nice challenge, but it mainly relies on memorising enemy placement. This tougher difficulty is certainly something that can provide an incentive to replay for people who love the game, but for anyone else the main source of replayabilty will probably be Pandora’s Box. Upon beating the game, you’ll be provided with a password that needs to be entered on the title screen (every single time you boot up the game…), which will gain you access to this extras menu. It contains a level select, but also has a few other tweaks that can make things harder or easier for you; notably you can speed up your dragon, or even enable a dragon only mode. It provides a little incentive to replay with some additional tweaks, but your mileage with it will depend on how much these appeal to you.

…and then, that’s it. After your initial hour long playthrough, replayability boils down to playing through the whole game again for fun. And just for fun. Despite having statistics that appear at the end of each level, the game keeps no record of these – meaning that there’s no real incentive to improve your performance. What makes this more baffling is that the game actually includes a stats screen, but it contains inconsequential information that you won’t really care about – like how many times you’ve beaten the game. It’s a shame they didn’t add a score attack mode, more detailed stats, unlockable skins, or just anything to make up for what is a slim package. Aside from a new orchestral soundtrack (which you can choose to replace the original tracks) this really is just a remake with not a lot extra. It does feel unique and different enough to warrant a purchase for fans of the series, but the price tag makes it a harder sell for newcomers – and, given the Saturn’s obscurity, that’s probably a lot of people. 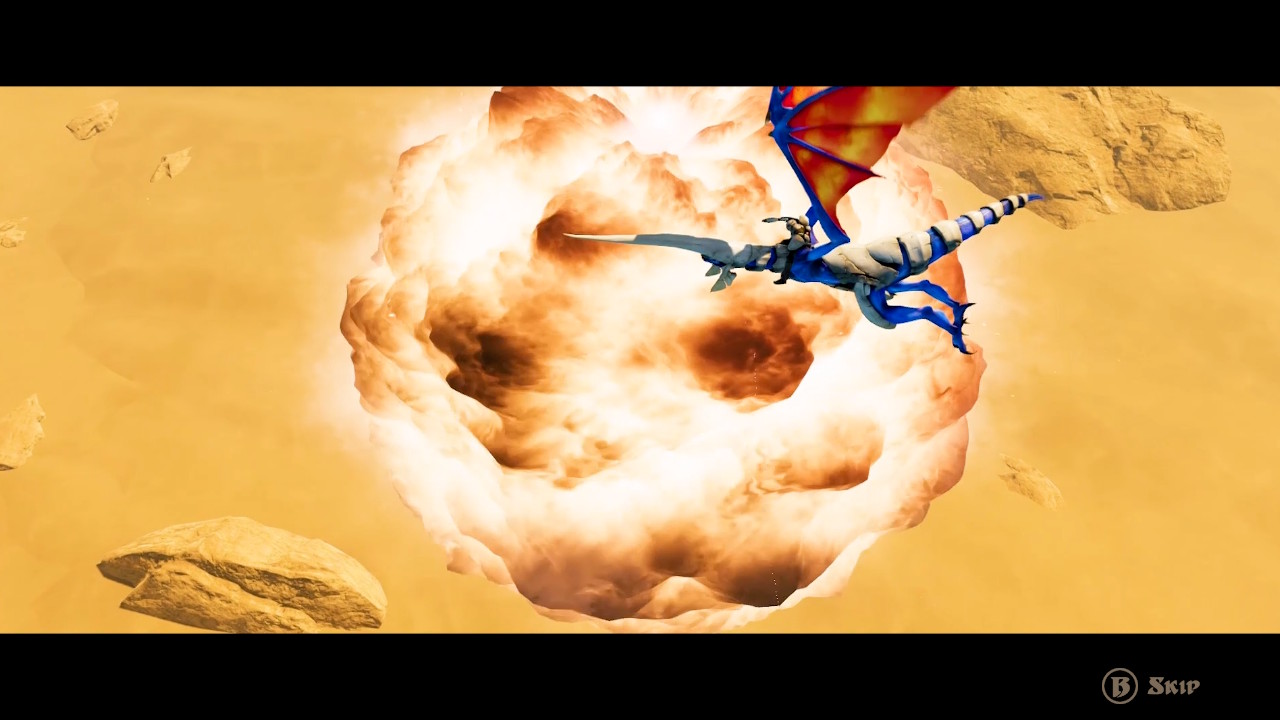 Despite offering little replay incentive for this short game, Panzer Dragoon Remake achieves what it set out to do perfectly: remake a classic game for modern consoles. It may have had a rocky start on launch with some issues that were later fixed, but the game still holds up as an incredibly fun experience. I can only hope that they go all out with their remake of Panzer Dragoon Zwei. If you’re a fan of on rails shooters, this game is a must-buy – although you may want to wait for a price drop first. 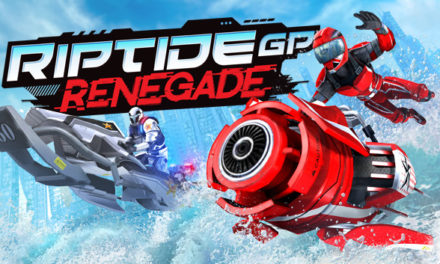 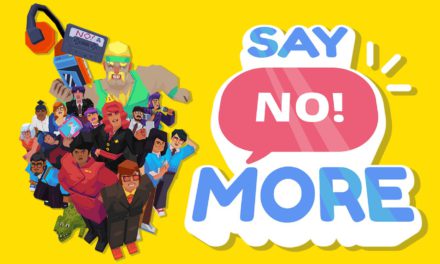 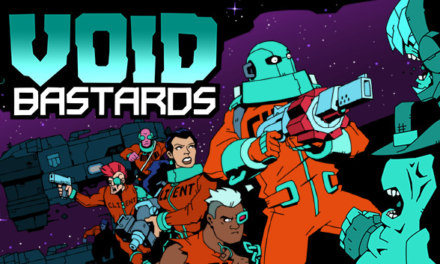