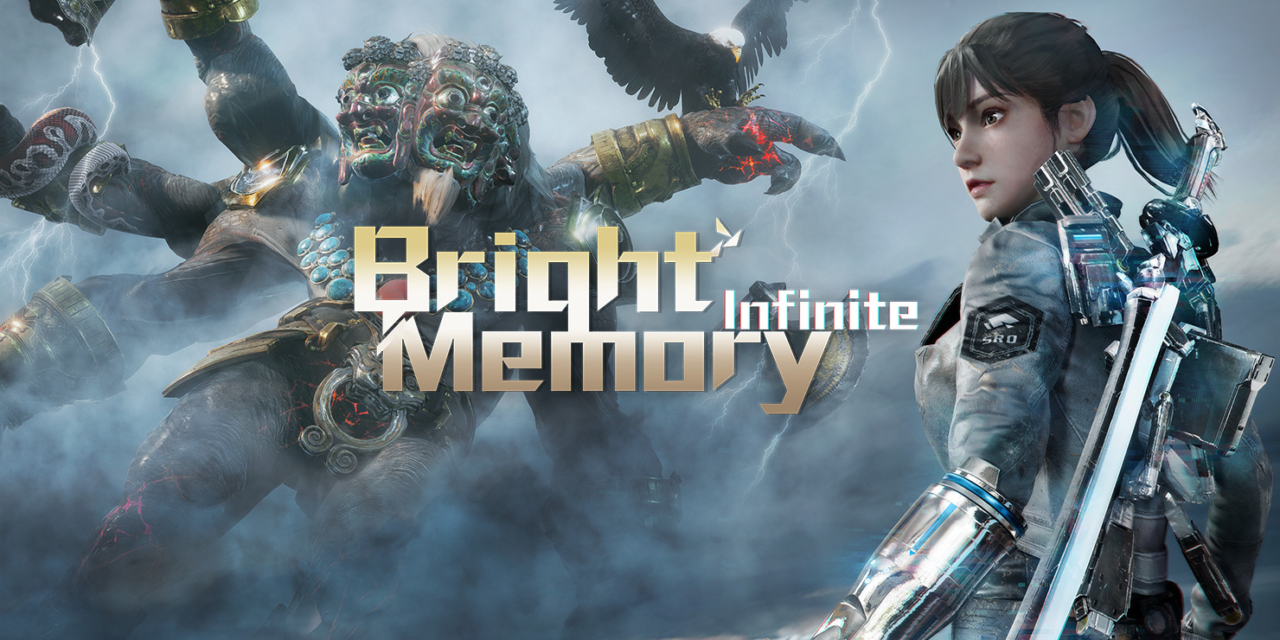 It’s amazing what a one-man development team can pull off. I’ve seen some fantastic games in my time created by just a single person, and they can be really impressive. Oftentimes, the scope may be limited to reflect the solo endeavour, but they can often achieve spectacular results.

Bright Memory: Infinite is one of the most ambitious solo projects I have ever seen. Not only have they tried to create something that feels like a AAA title, but it’s jam-packed full of combat mechanics and cinematic sequences to help make it seem like it was created by a substantial development team.

It may be ambitious, but is it actually fun?

Many thanks to Playism for the review code.

TRIP DOWN MEMORY LANE
You play as Shelia, an operative of the Science Research Organisation (SRO), who has been sent out to investigate the appearance of a black hole. Ignoring the fact that such a black hole would rip the Earth apart, she heads off with all her advanced tech to try and get as close as possible to it.

The problem is that the military organisation SRI are also investigating the black hole, with the hope of acquiring the strange power at the centre. Shelia is going to have to work fast to make sure that power doesn’t get into the wrong hands. 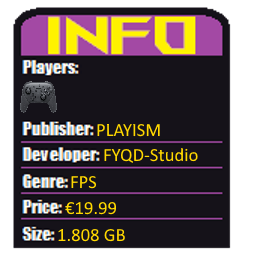 It’s an interesting setup, but the story is mainly thrown at you at the beginning and then wrapped up quickly at the end, giving you little time to process and understand just what the hell is going on. It’s a shame they didn’t attempt to flesh out the story at a slightly slower pace, since there could have been an interesting tale here. Instead we’re left with an unfulfilled narrative promise. 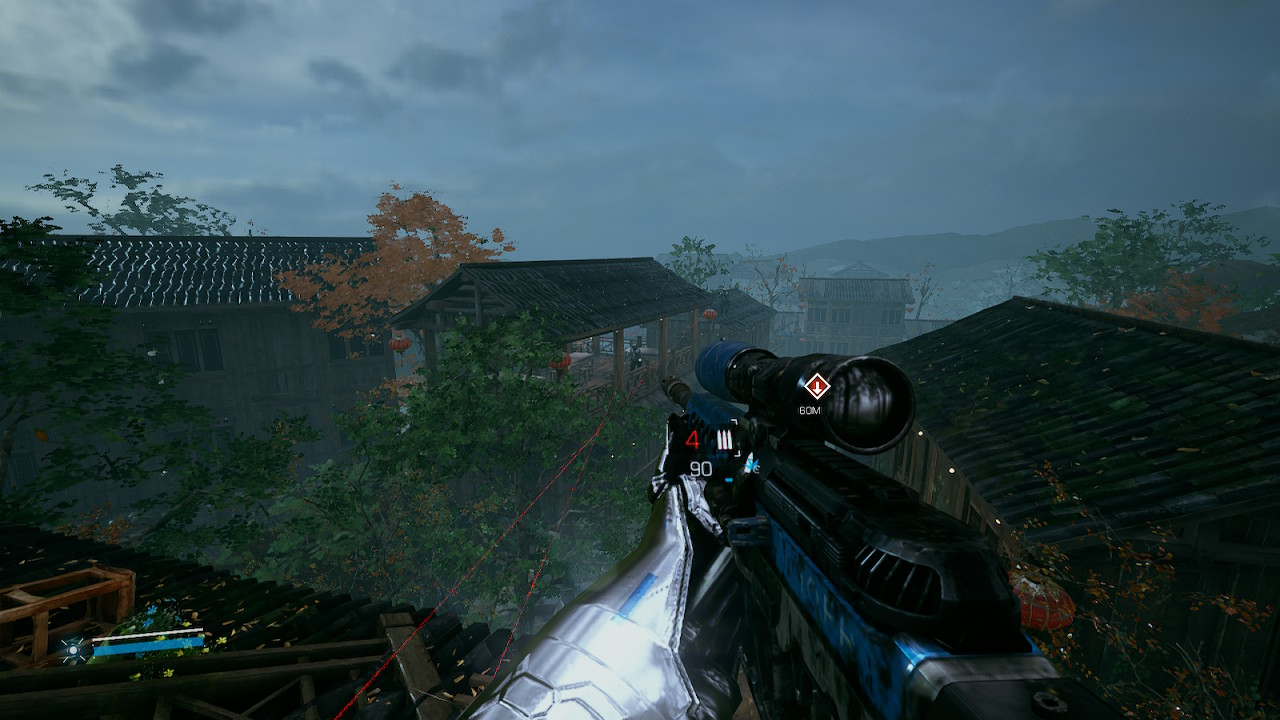 SHINE BRIGHT
Thankfully the plot is the only area where the game falters as the presentation and gameplay is absolutely amazing. At a glance, Bright Memory: Infinite looks quite similar to Crysis albeit with an Eastern twist – quite the compliment considering that Crysis is usually the benchmark for visually impressive shooters. It’s not quite as polished as Crytek’s classic, with occasional visual issues from time to time, but nothing too major: some unimpressive tall grass here, a flat grapple texture there, and so on. These issues don’t take away from how impressive the game looks, and you can tell the developer has put a lot of work into making it seem as beautiful as any AAA release. The finer details are what elevate the presentation the most from the normal indie shooter, such as the great animations that occur during one of the game’s occasional context sensitive actions.

The visuals are not the only similarity to Crysis as the general gunplay is reminiscent too. Whilst you’re not forced to switch out weapons, your arsenal is still relatively limited as you fire either from the hip or more accurately down the scope. Where the game sets itself a part is with the inclusion of the character’s katana. With the press of a button, Shelia can slash out her foe or even knock them into the air for a Devil May Cry style juggle. More importantly, stronger foes can be blocked with a press of the bumper, which opens them up to a devastating counter attack. The sword is an extremely useful part of your arsenal, and eventually became my primary weapon towards the later part of the game. 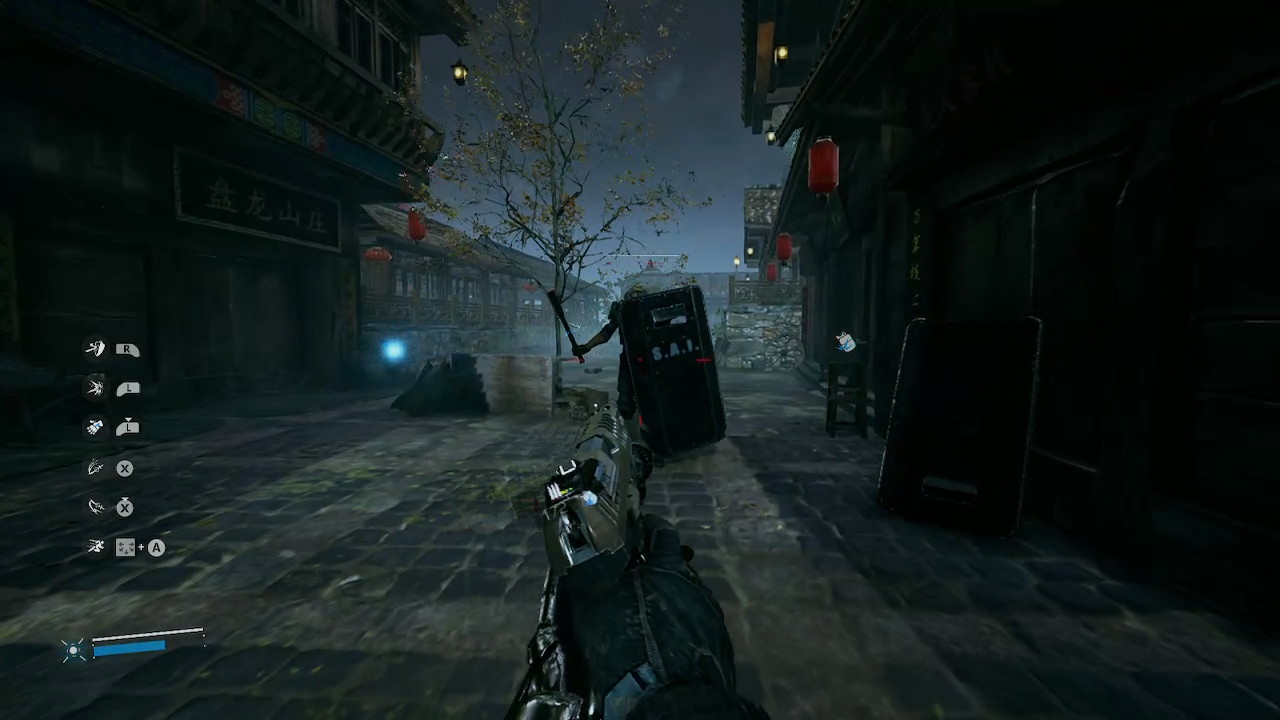 GOOD AS GOLD
Your sword, as well as your guns and other abilities, can be upgraded by obtaining relics scattered around. Considering the game’s linear structure, most are quite easy to find, although you won’t have enough to obtain everything in one playthrough. None of the upgrades are strictly necessary, although some are certainly more useful than others. The upgrade system is a nice way to vary up the combat, although it does add to the somewhat fiddly control scheme: whilst the basic combat system is quite intuitive (with fantastic gyro too!), there are far too many buttons for all the different techniques. I didn’t use a lot of them, because I felt slightly overwhelmed by how many buttons combinations I had to remember – some of which even felt unnecessary, such as using the X button to use your grapple with grapple points, but then holding the ZL button if you want to grapple an enemy towards you! It’s not a gamebreaker, but it does mean that some techniques will likely get ignored as a result.

The upgrade system in itself is enough to keep the combat feeling fresh throughout the game’s duration, but Bright Memory doesn’t want to risk you feeling bored. The game feels like it is packed full of set-pieces that give you something new to tackle, whether it be a stealth section or a driving section, or even a massive boss to take down, there’s always something thrown in to mix things up. If the idea of these set-pieces makes you groan, then fear not – these sections are quite forgiving and a hell of a lot of fun. The game feels like a rollercoaster that doesn’t let up its two hour or so journey comes to a stop.

Some may find that short length to be rather disappointing – and it is a little; however, the game also has fantastic pacing that never makes it feel like much of an issue. All those crazy action set-pieces that come one after another make it feel like a popcorn action flick. The game may be short, but it doesn’t necessarily feel like anything is missing – aside from some actual plot development, of course. Perhaps the price could have been gauged a little lower, or it could have had some extra modes to encourage replayability; but I’m far more likely to pick up and play through this again than something like Crysis, because I know it’ll be a short afternoon of exhilarating entertainment. 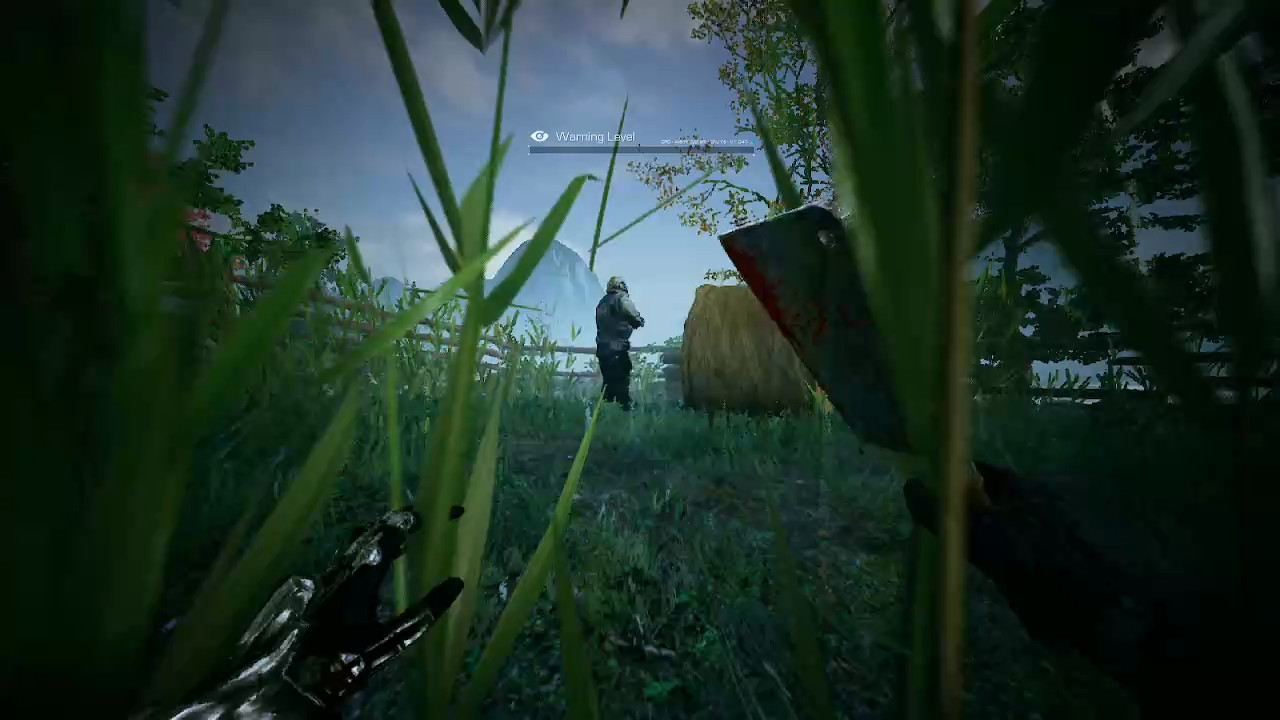 Bright Memory: Infinite Gold Edition is an absolutely phenomenal experience from beginning to end. The game is filled with set-piece after set-piece and it never lets off the throttle. Its short running time may put some off, and the story is completely unintelligible, but fans of first person shooters should definitely check this one out. 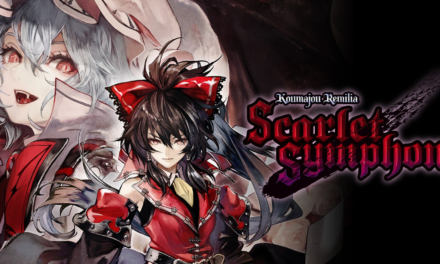 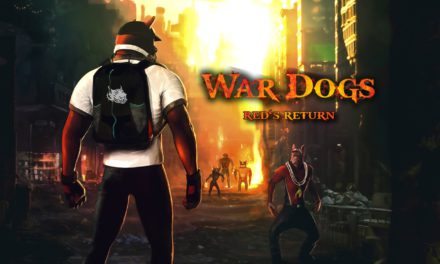 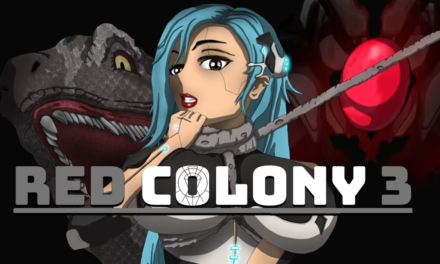