RPG Time: The Legend of Wright 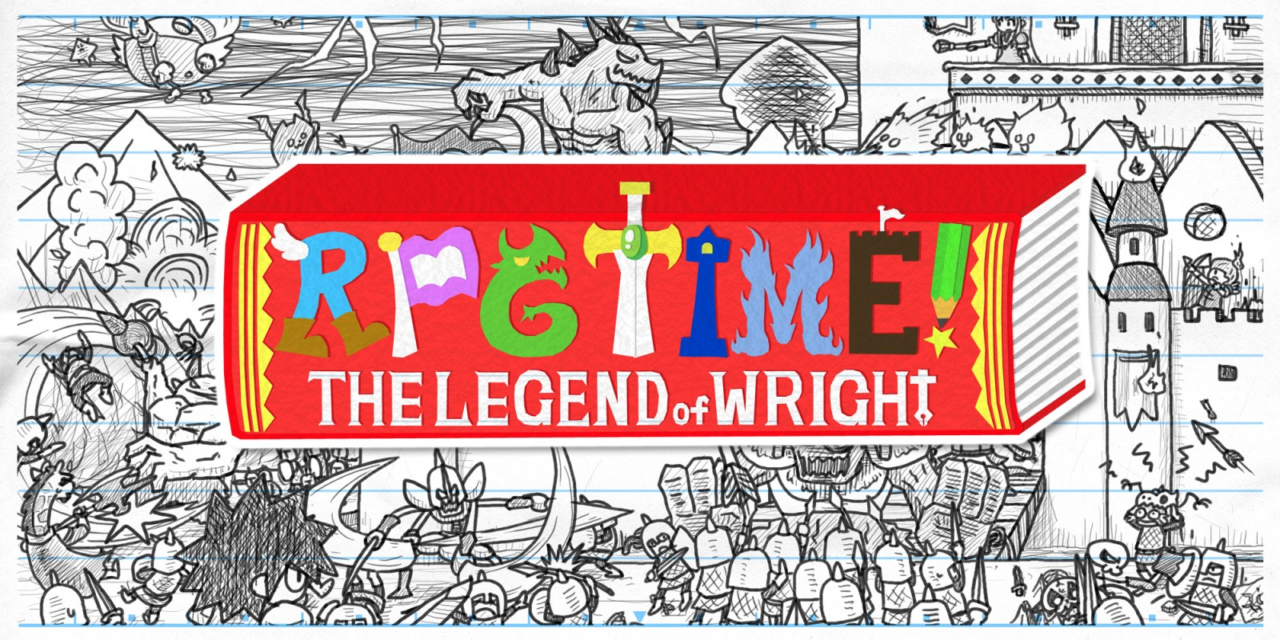 RPG Time has had quite the history. It was conceived around fifteen years ago and spent a whole nine years in development before it was finally released on the Xbox earlier this year. Shortly after that, the game appeared in a Nintendo Direct, where it then proceeded to blow the minds of Switch owners everywhere with just how darn innovative it looked.

Now the game is finally on the Switch, can it live up to its great premise?

Many thanks to Aniplex for the review code.

IT’LL BE WRIGHT ON THE NIGHT
When the school bell rings, it’s time for friends to play – and your best friend Kenta has a proposition for you. You can play football or basketball together, or you could play a tabletop RPG that he created with his own bare hands – a game that Kenta has put a lot of effort into making.

Acting as the self-proclaimed Game Master, Kenta will guide you through his tale of adventure as you control the hero, Wright, who is on a mission to save Princess Lay from the forces of darkness. Utilising an assortment of stationary to accompany the story as it plays out in his sketchbook, you’ll meet lots of people (friends and foes) as you go about your quest. Every character is voiced by Kenta, as he dons on a little hat for every single persona. He’s a really charming narrator, and his enthusiasm for everything coupled with all the work he has seemingly put into his creation makes him a great dungeon master to guide your adventure. 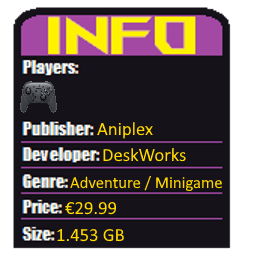 It’s a good thing Kenta is so likeable, since you will be listening to (or rather reading) him a lot. The game almost feels like a visual novel a lot of the time, with its heavy emphasis on story and dialogue. Thankfully, these segments are often accompanied by him showing you other things he has prepared that connect to that part of the story. For example, a simple sequence at the Blacksmith’s has him not only gifting you a sword made from a pencil with a cardboard pommel, but the Smithy also sharpens your blade using a pencil sharpener! So much thought has been put into every single thing, and that is what makes the game just exude charm from every orifice. Unfortunately this dialogue is also unskippable, which can make restarting sections upon death a little bit irritating after a while – especially since the death sequences have their own little minigame with unskippable text too! 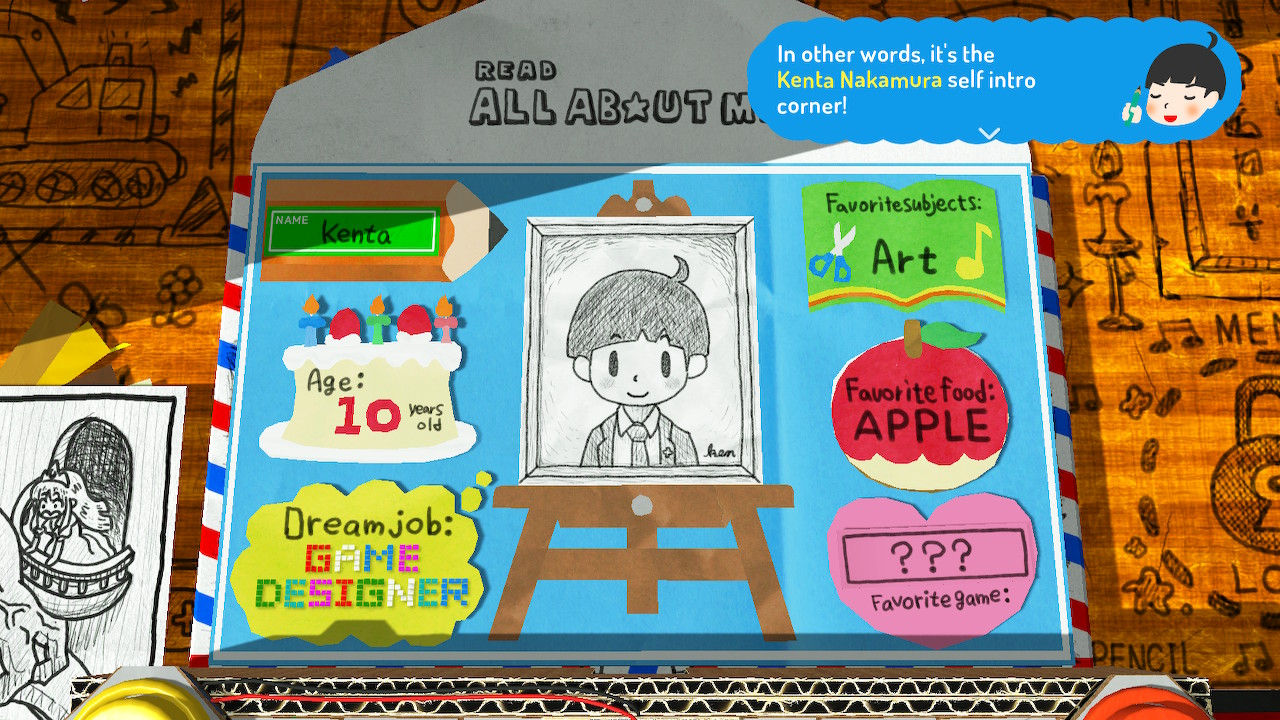 ADVENTURE TIME
The title is actually somewhat of a misnomer, since the game isn’t an RPG at all. Strictly speaking it’s more like an adventure game fused with a visual novel, which is interspersed with a ton of different minigames as you progress the story. There are no real RPG elements here, it’s only the story and the presentation that is themed after the titular genre. It may be slightly confusing, and perhaps even disappointing for some, but the game pretty much succeeds at what it does, and the inclusion of additional RPG mechanics would probably have made the game unnecessarily convoluted.

Set inside Kenta’s pencil-sketched notebook, each double spread plays out as one scene. He will usually introduce you to your current situation and guide you towards what you need to do next. You’ll interact and speak with various people around the world, but progression usually involves one of the various minigames that the game has. These could be within the page itself, such as a game where you need to play the piano shaped bridge to catch fish, or outside the notebook in the ´real´ world. The best minigames though are reserved for the game’s many boss encounters, which usually see you swiping your pencil sword in a turn based battle. Rather than having a proper attack system, the game instead acts like a puzzle where the trick is to find out how to beat them. My favourite involved a turtle that is defeated by maths, but they’re all great in their own way.

Even though a lot of the minigames provide fun distractions, there are some that aren’t quite as fun due to requiring trial and error to solve. These are notably more prevalent in the early game, and one quite annoying sequence has you slowly escaping a boulder while ducking to avoid bats. It’s quite lengthy, and when couple with the aforementioned long death sequence, I found myself getting needlessly frustrated. Thankfully these moments aren’t too frequent, and the game gets better and more creative as the game goes on. None of the minigames are very challenging, and the tougher ones will usually just skip ahead with the story if you fail, but I still enjoyed the majority of them regardless. 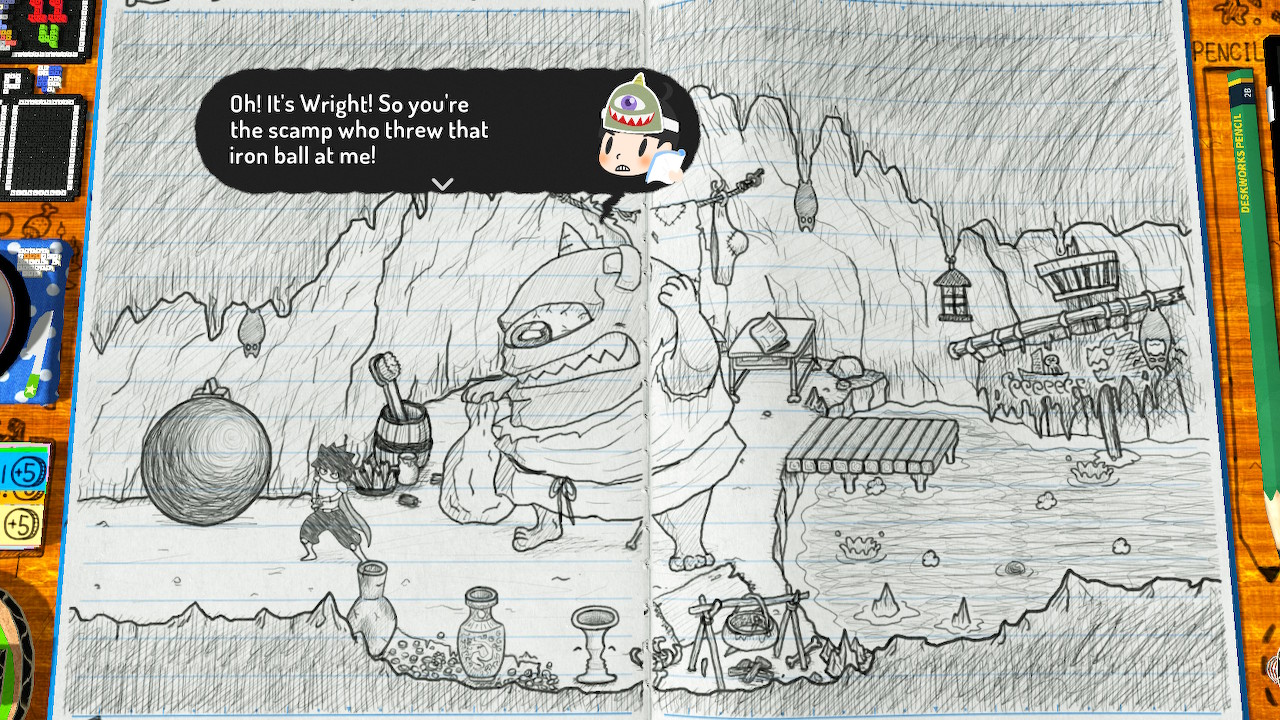 TWO WRONGS DON’T MAKE A WRIGHT
The simplicity of these sections mainly boils down to the game having a single action button whilst in control of Wright, and this action changes depending on the situation you find yourself in. It’s a bit like Conker’s Bad Fur Day in a way, where the context sensitive button could be anything from chewing objects to firing a tank – the difference being that in RPG Time, the actions are determined by whatever home-made button Kenta has currently assigned rather than the object you’re interacting with.

Unfortunately, these controls are also the source of the game’s problems. The context sensitive button is great, but having only one button means that the game is also missing something else that the game desperately needs: a run button. Wright moves hilariously slow, and there’s no way to speed him up at all. For someone trying to desperately save the princess, he seems to be in absolutely no rush at all to do so. Combined with the amount of unskippable text, it can make the early game feel like a bit of a slog until you get adjust to its slow pace.

That’s not the only issue I had with the controls either, as the game frequently cuts to sections where you need to select things as the player. This is assigned to the RB button, presumably to differentiate itself from the action button. The problem is that the action button while as the player exits the conversation / scene. Considering you also use this button to help speed up dialogue, it means that you’ll often exit the sequence once the conversation has finished. The amount of time I wasted while trying to purchase something from an early game shop was enough to drive me up the wall! There are other minor control quirks too, which I won’t go into, but they all add up to the game feeling a little awkward to control at times.

These issues may be frustrating, but they aren’t enough to spoil the game’s charm. A lot of love has been poured into this game by the game’s developers (especially the artists!) and it really shows. Even the music has its own in-game lore, as Kenta plays each track from a playlist of his favourite videogames. There’s so much imagination on show here that it’s really hard not to adore the game. 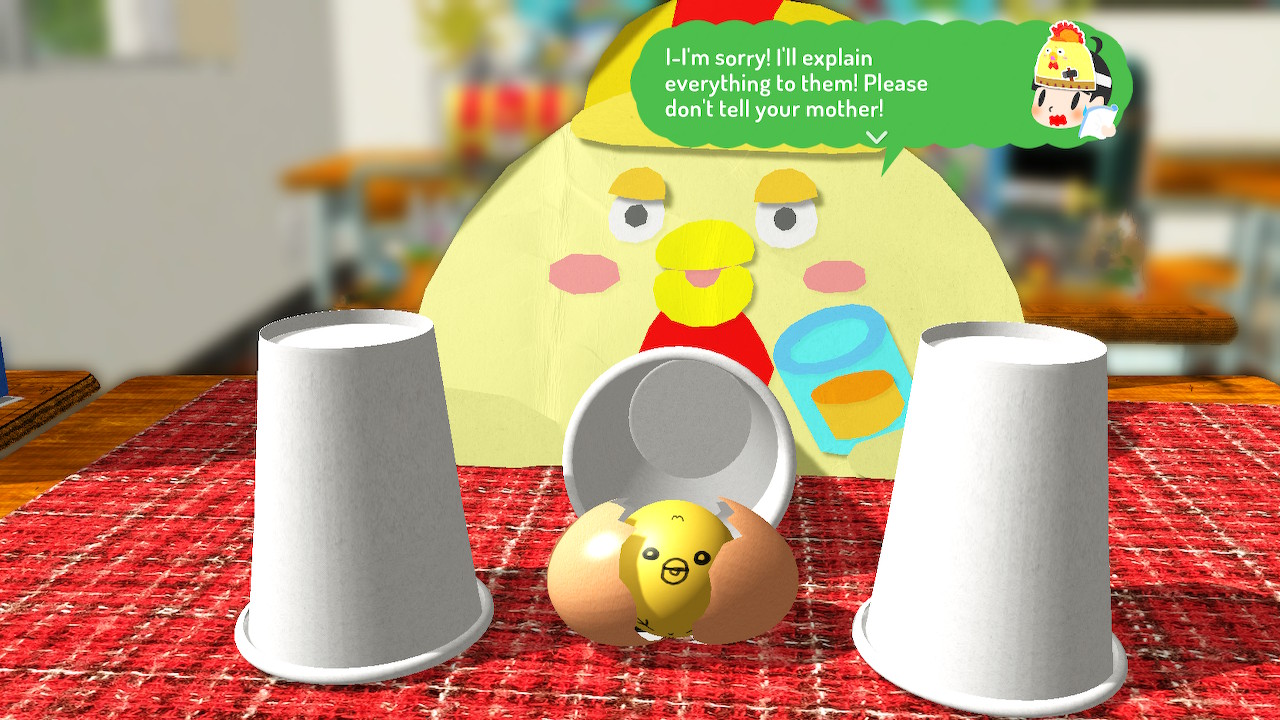 RPG Time: The Legend of Wright can be tough to get into initially. With an odd control scheme and some hit and miss minigames early on, initial gameplay impressions can be a bit rocky. Stick with it though and you will have one phenomenal experience that you won’t forget for a long time. I really hope we don’t have to wait another 15 years for the next game! 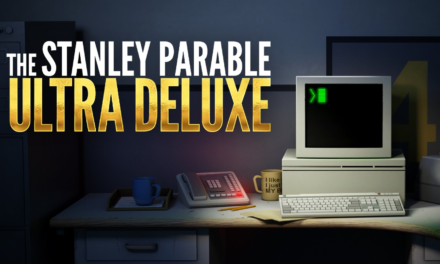 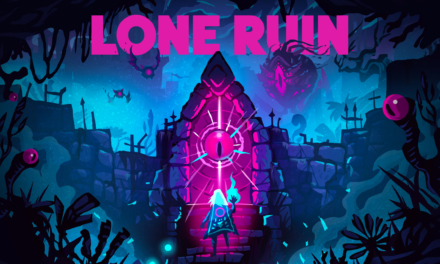 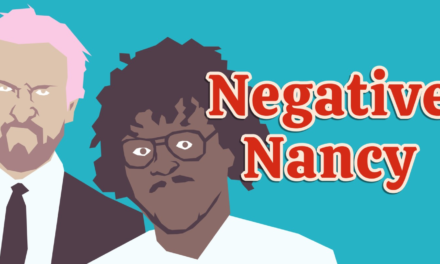 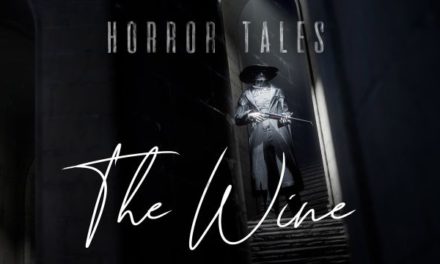