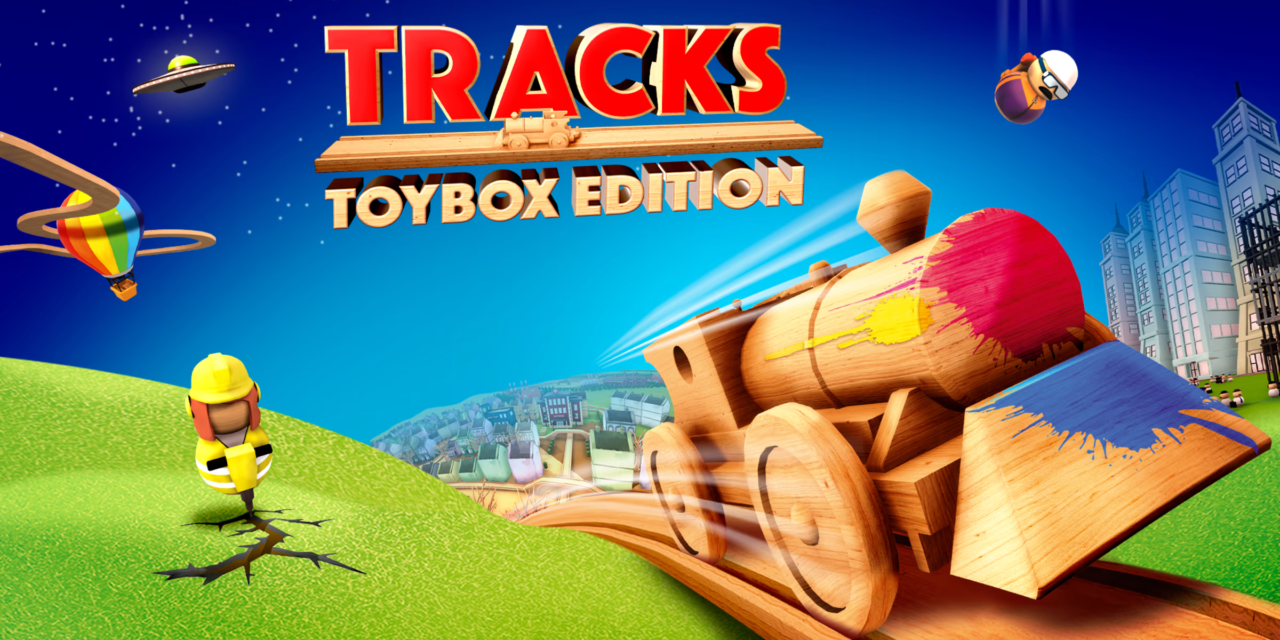 I think pretty much everyone from my generation had one of those wooden toy train sets. Comprising of various wooden track pieces that slot together, you could create your own custom railway to fulfil your childhood desires.

Now imagine that your family was super rich and you had access to unlimited track pieces. Think about what kind of crazy abominations you could conduct if you had no limits.

Tracks – Toybox Edition allows you to fulfil that fantasy in videogame form.

Many thanks to Excalibur Games for the review code.

ONE TRACK MIND
What Tracks – Toybox Edition is, for better or worse, is a sandbox game where you are given a range of assets to create your own railway. The only limits are your imagination, which ironically is also what also sets the game back. 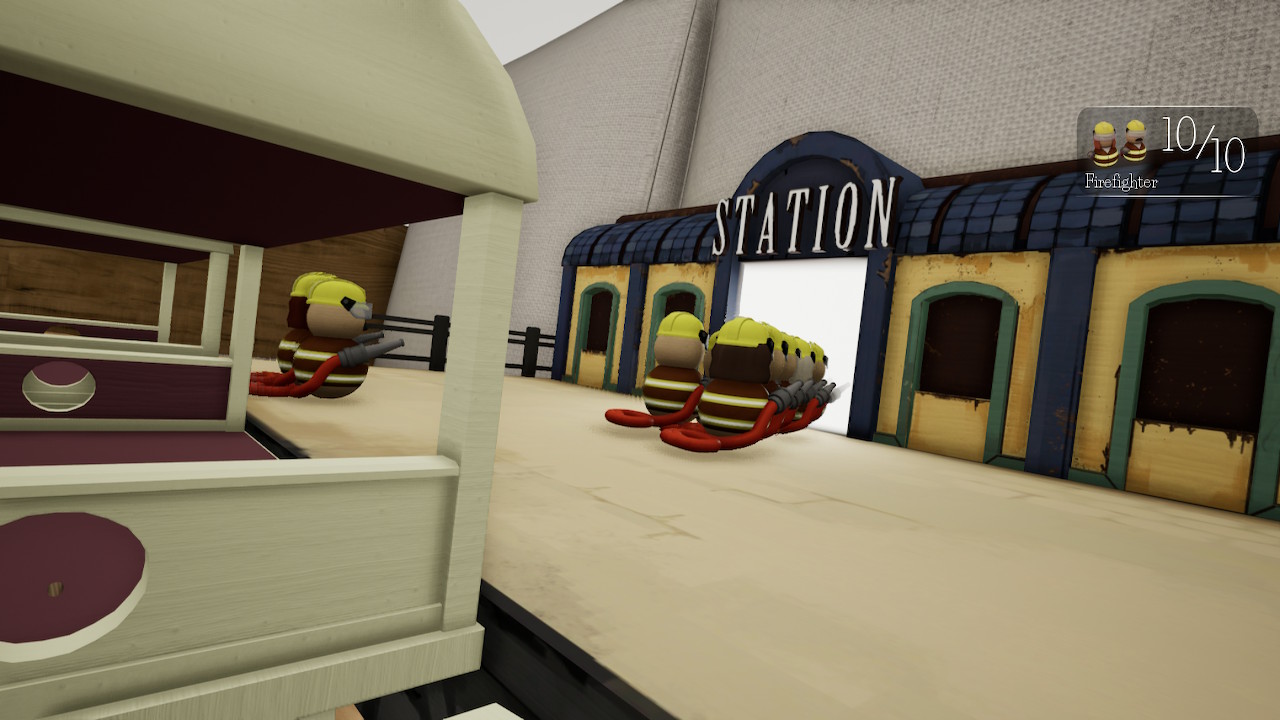 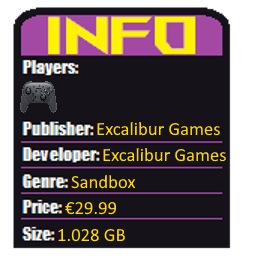 WORKING ON THE RAILROAD
Comprised of a few different locations (although each also have a nighttime variant), you are given the option of either sandbox or passenger mode for you to play through. The latter is effectively the mission mode of the game and acts as a tutorial on how to make complex railways around your environment of choice.

You start off with only a train and the main station, with your objective being to pick up the passengers that are located elsewhere in the room. From there, you need to create a track that will take your train to the passengers and then to the station. You’ll need to switch between build mode and train mode to actually guide your train through and pick up passengers, and it’s always thrilling to see your creation up close.

Unfortunately, the controls for pretty much everything from the menus to building to train control is rather clunky. Selecting objects and manipulating the camera can often get in your way, but it’s functional enough and causes nothing more than a minor irritance. The main issue is the things the game doesn’t tell you how to do, such as how to rotate objects or how to reset your train if you fall off the rails (hold the minus button, FYI). There are so many little things that went unexplained that I had to resort to the internet to find out how a lot of the stuff worked.

It’s a fun mode though, and it’s a shame there are only two levels available. As you get more passengers, you’ll often need to think outside of the box and incorporate multiple paths and jumps in order to succeed. Passenger mode won’t take up a lot of your time, but it’s arguably the most fun for those who are less inclined to just build. 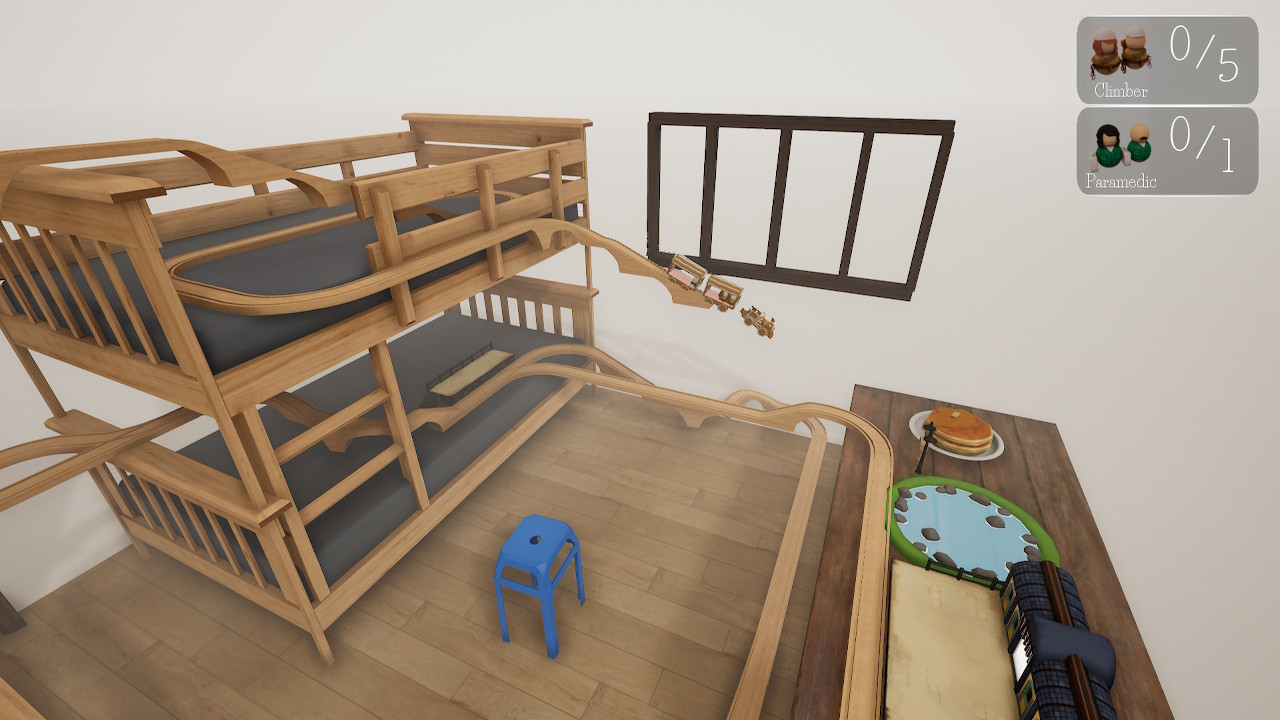 Speaking of which, the sandbox mode functions pretty much the same except that you can build stations and passengers around freely wherever you want. This is also the mode where you’ll be more inclined to use the decorations available to spice up your creations. There are environmental tiles, breakable objects, rivers, houses, fences, and so on. You can really go to town (or even build a town!), and not having to worry about passenger spawns means that you can make things exactly how you want. Even with the limited environments, there’s still a fair bit you can do.

Unfortunately, there’s a fair amount of polish lacking in the game that spoils things a tad. In addition to the clunky controls, there are also a number of bugs that plague the game. Notably, track intersections can sometimes bug out and either cause your train to derail or not even turn on them at all. I found ground floor rails to be the most buggy, but it’s not limited to only those.

The game is also really lacking in content too for the high price point. With only a handful of quite barren looking levels (although the railway stuff and place-able objects all look authentic), it’s quite a basic package – and the unpolished nature only makes the asking price even harder to swallow. 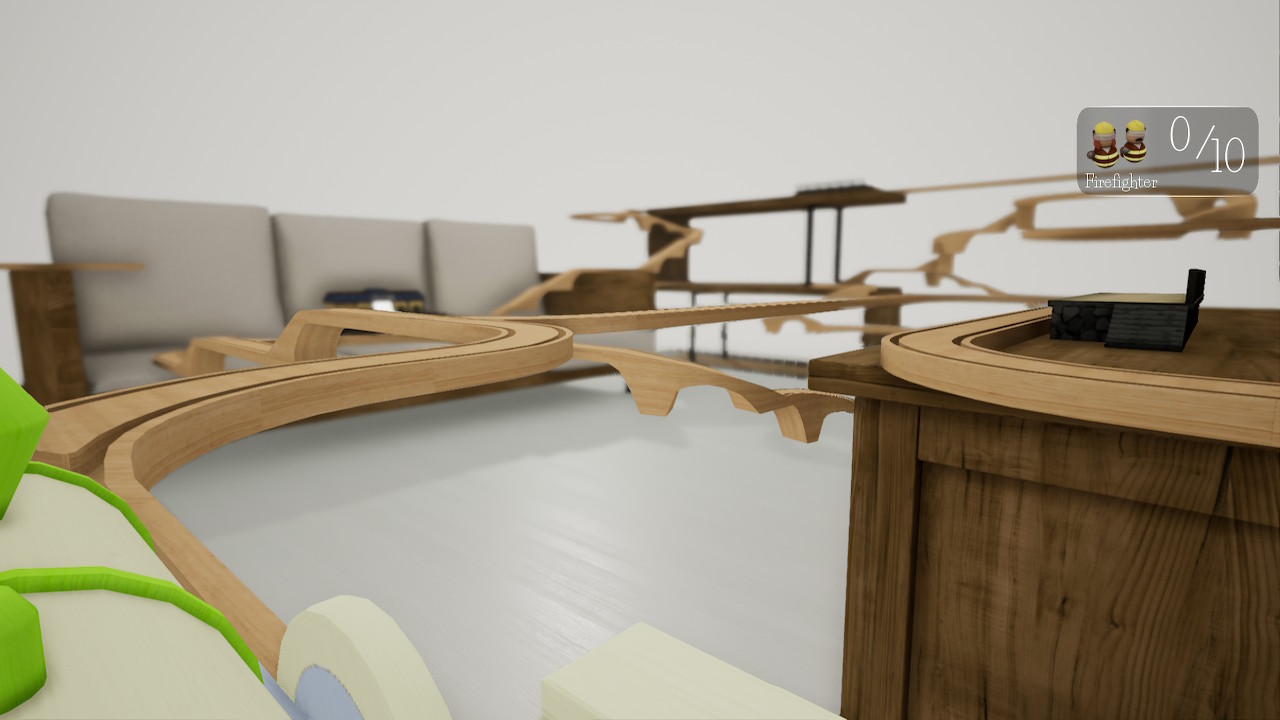 As a sandbox game, Tracks – Toybox Edition is quite enthralling as it takes you back to your childhood, piecing together wooden tracks around your bedroom. The lack of content and polish, however, makes the game a pretty difficult recommendation unless you see it on a very deep sale. 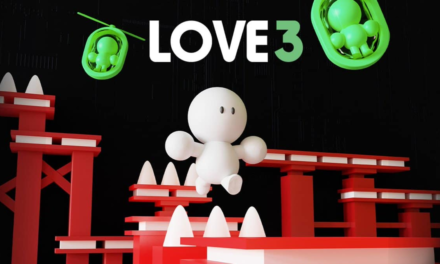 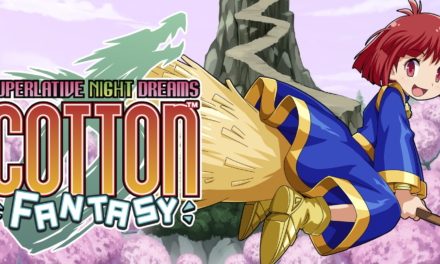 Rock of Ages 2: Bigger and Boulder 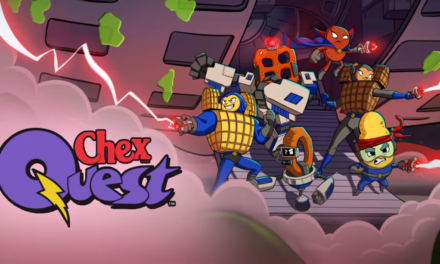