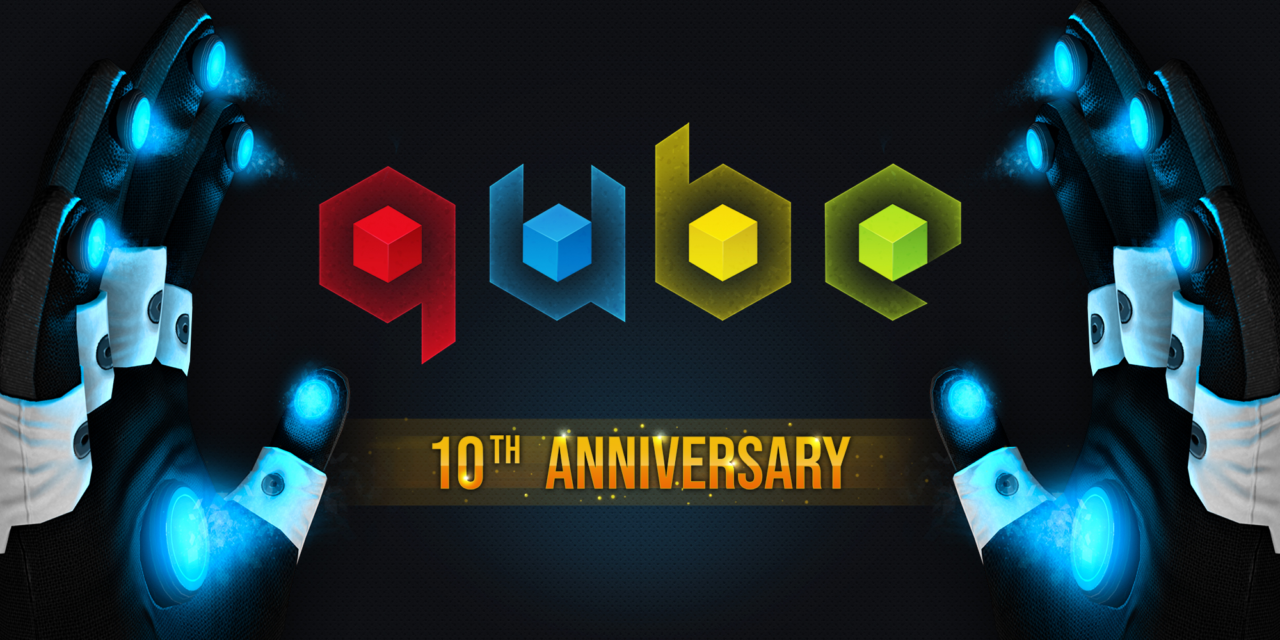 Ten years is a long time. Releasing in 2011, Portal 2 solidified the genre of first person puzzle action by creating a full length experience that captivated the gaming world. As is often the case with huge successes like this, it spawned many clones in the years that followed – one of which was Q.U.B.E.: a game that completely passed me by, but was successful enough to warrant both a Director’s Cut version and a sequel.

Marking the ten year anniversary, Toxic Games have released a whole new 10th Anniversary Edition, boasting revamped visuals, an additional area of puzzles, and a load of bonus content too. 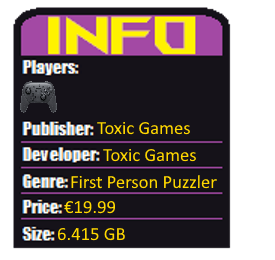 Considering there are so many games in the genre nowadays, is Q.U.B.E. worth experiencing for those who missed it the first time around?

Many thanks to Toxic Games for the review code. 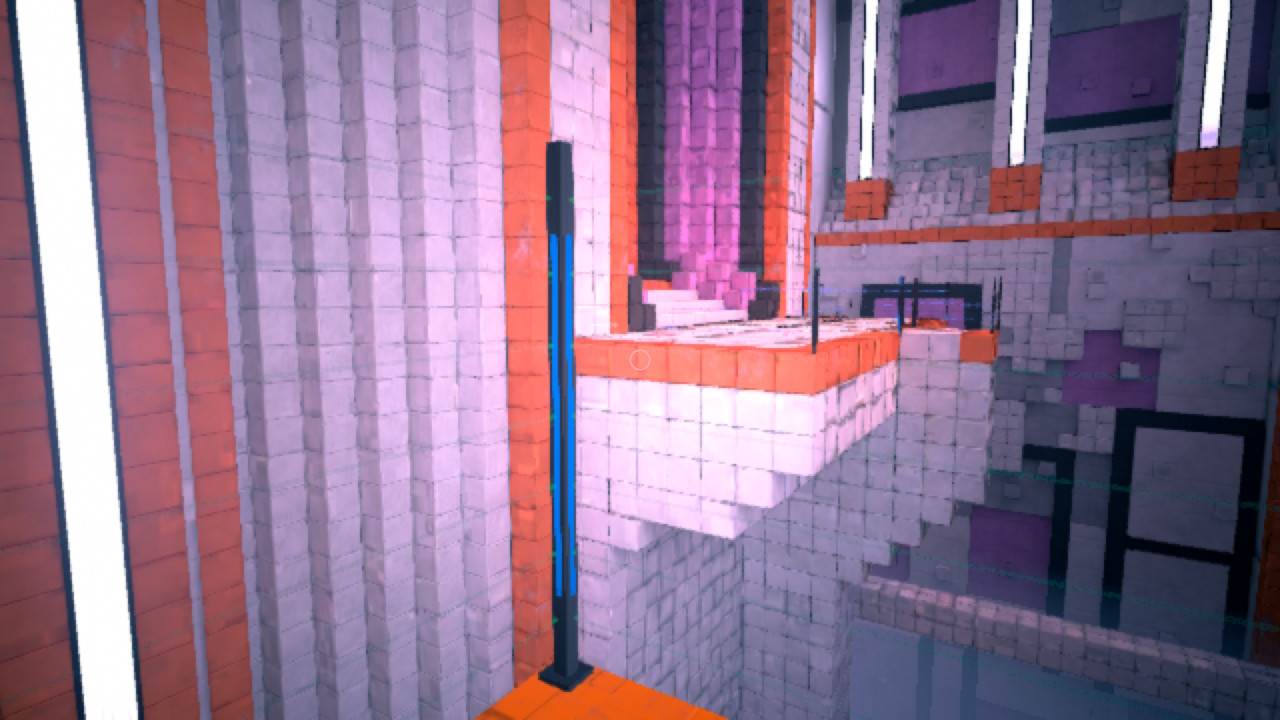 TEST QUBE
Q.U.B.E. 10th Anniversary Edition is comprised of both the original version of the game and the Director’s Cut. With the option to choose between them at the start, the main difference is that the Director’s Cut features a narrative woven throughout the story whereby you are trapped on board an alien vessel and a voice from the ISS is trying to guide you out of there. It’s certainly functional, even if it does feel like an afterthought and doesn’t entirely fit with the environments you find yourself in. It’s certainly not obtrusive, however, and the addition of some extra puzzles not found in the vanilla version is probably enough to justify opting for the enhanced version.

Regardless of which version you choose, the core gameplay is essentially the same. Your character has a pair of magic gloves that can manipulate certain blocks within the environment. Red blocks can extend or reduce, blue blocks will bounce you high, magnetic blocks can be manipulated with a special switch, and so on. Like with the best Portal clones, the mechanics are simple enough to understand but are used in increasingly more complex ways to test your skills.

Most of the puzzles will test your brainpower to varying degrees, even though very few are particularly challenging until the very end of the game. Occasionally you’ll also encounter sections involving a ball that needs to be painted and manoeuvred into the right ‘basket’ via use of the environment. These are usually pretty easy to figure out, but much more challenging to pull off – especially using a controller that lacks gyro aiming. It’s forgiving enough that is certainly is possible to do, but I also found that these sections were where I spent the majority of my time during the earlier portions of the game. 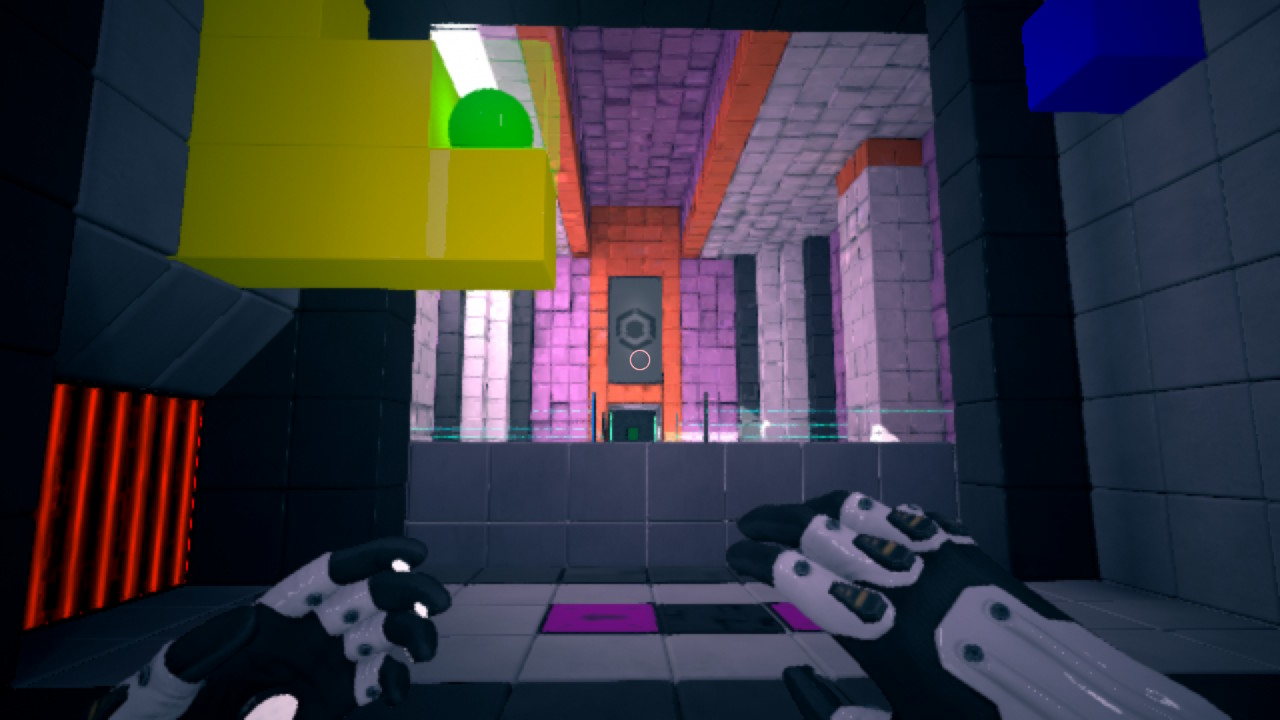 WORTHY OF A CELEBRATION?
Coming in at at around three to four hours or so length (depending on how difficult you find the puzzles), Q.U.B.E. is on the shorter side of the genre. It’s a solid few hours though with some genuinely interesting puzzles at times – especially the newly added ones – but it also feels like something you’ve seen many times before; block manipulation puzzles in sterile white test chambers just feels so generic now after so many other similar games. It’s competent at what it does, but it’s unlikely to wow anyone ten years later.

That being said, Toxic Games have certainly put an effort into providing a wide range of extra content to encourage people to give it a shot. There’s the option to listen to the soundtrack, developer commentary, and even a ton of essays for you to read that provides some extra insight into the story. There may be spelling errors scattered around, but it’s still a nice touch regardless.

It’s a shame then that the game’s biggest selling point, the revamped visuals, are pretty terrible on the Switch. Compared to the original, the game is stylistically a lot more impressive, with more life added to the environments to make it feel more modern; flat walls are now uneven, extra textures have been added, and so on. It’s so promising, yet the resolution on Switch is so low that it just looks like a fuzzy mess.  Considering that most of the textures are still pretty simple, it’s disappointing to see that they didn’t try to make it look clearer. Considering that there are many better looking and more modern games in the genre, the blurry visuals are unlikely to win many people over. 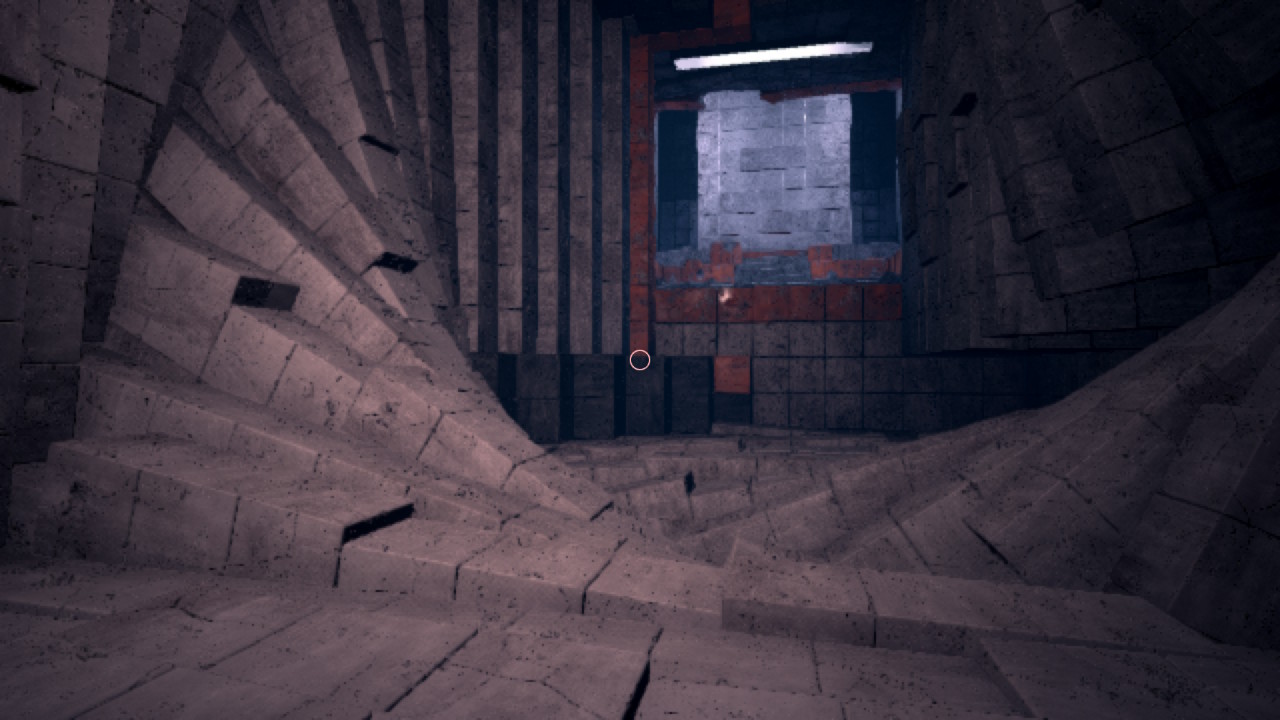 Ten years on and Q.U.B.E. suffers from being one of the many Portal-likes on the market, yet failing to be better than most of them. It does offer some well thought out puzzles, and will certainly scratch that itch for those who haven’t played the game before, but returning fans will probably end up a little disappointed that the biggest change – the visuals – are so poor quality on the Switch. 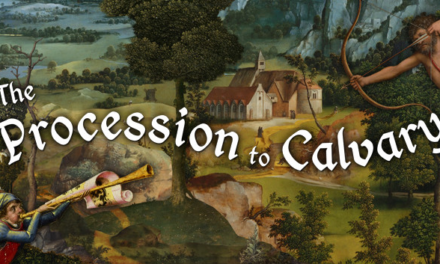 The Procession to Calvary 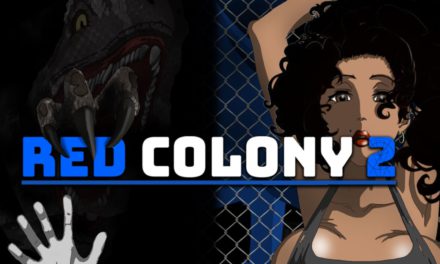 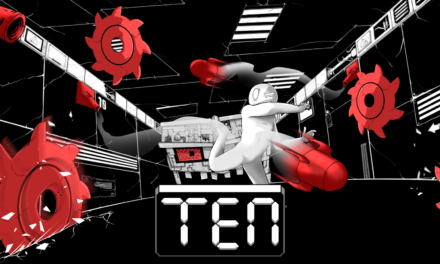