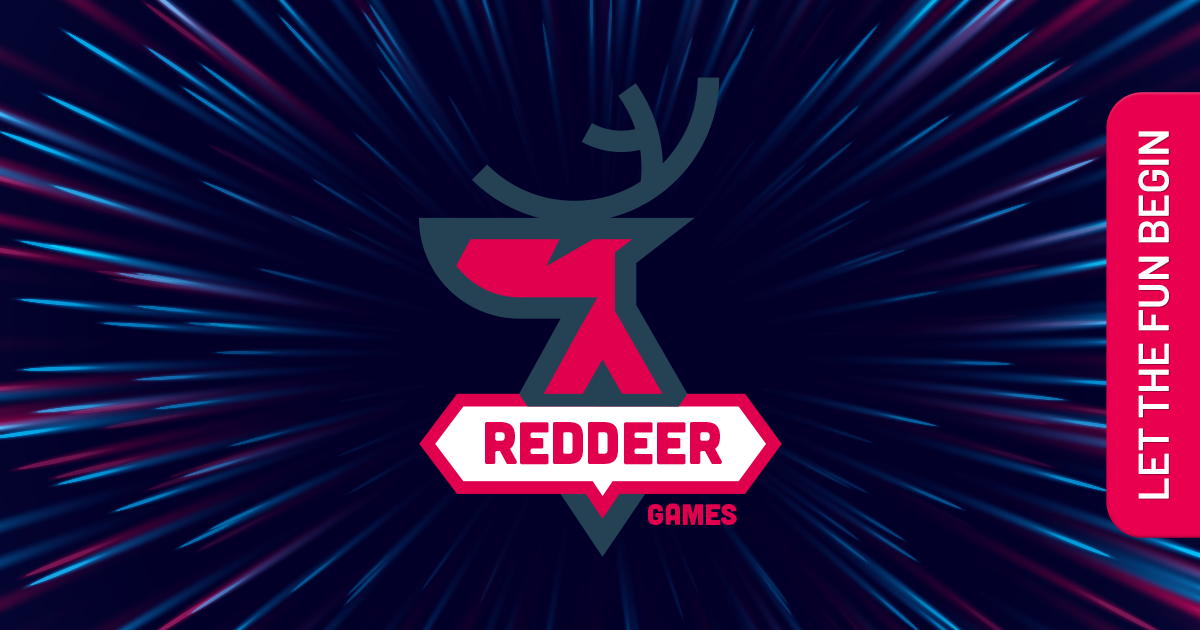 Considering the vast majority of their titles are both cheap and fun, we will be running a feature once or twice a month looking at a handful of games, along with our impressions and some footage to help see if it’s for you.

Tired of cats getting all the love recently? Well, Space Tail may be for you. Clearly inspired by Laika, the poor dog that was blasted off into space, the game tells the story of a canine astronaut who finds herself parted from her owner and stranded on an Alien planet.

The gameplay mostly out like a normal platformer, but the game also throws in a handful of other unique gimmicks that relate to canine specialties. Your main toolset will be your heightened senses, that will help you find your way around and help you identify dangers and clues that will help you progress. These senses are also tied into some of the more puzzle-like aspects of the game too, such as having to hide your scent from biological scanners by taking a mud bath and avoiding any water source that may clean you off. It’s really well done, and fits the theming perfectly.

What doesn’t work so well is the use of doggy tricks to communicate with other beings. Interacting with other species will bring up a minigame where you perform a certain trick that will provoke a variety of emotional responses; in order to win them over, you need to find the ones that will evoke positive reactions. The problem is that every NPC has different likes and dislikes, making the whole process random. And there are a lot of possible tricks to choose from. It’s quite frankly irritating and spoils what is otherwise a cute little game.

VERDICT
Space Tail is an adorable little platformer, marred by a dreadful dialogue system that sends the game’s pacing to a screeching halt every time you have to deal with it. If you can cope with that obnoxious nonsense, or if the developers tweak it in a future update to be less frustrating, then it may be worth picking up in a sale for any doggo lovers out there.

The first AAA Clock reached almost meme-like status with it’s absurdity; an absurdity that got even worse as countless ridiculous repackaged releases started dropping on the e-shop almost every week. With every possible bundle title now used, RedDeer have seen fit to release a whole new sequel to take its place. Is this more of the same, or does it justify its existence?

Well, the answer is both yes and no. Rather than being a simple clock, AAA Clock 2 is actually a platforming game first and a timekeeping device second. The guardians of your console chronometer are also the heroes of the built-in platform game, which alone gives this game a reason to exist.

Or at least it would be if it wasn’t so frustrating to play. In essence, it’s a run and gun platformer, with your character having 8 directional aiming and a couple of different guns. You can double jump, dash, and even have a special ability to help make short work of things. In theory, it should be straightforward enough to get right, but in practice the core mechanics spoil the whole game.

The main problem is that the character has strange momentum based movement where they move like they’re stuck in honey for a brief moment before actually running off at full speed. Considering that platforming is pretty predominant, and failure results in an instant death due to the insta-kill traps everywhere, this one problem is the source of endless frustration. If you don’t remember to get enough of a run-up before you jump, your character will basically do nothing and it’ll force you back to the previous checkpoint. This is made worse with the second character who has even less manoeuvrability than the first, due to his lack of additional jumps and dashes. Even when you’re not jumping though, the feeling of trudging through molasses makes the whole game have a really sluggish feeling that makes it hard to enjoy.

Add to this some annoying enemies that appear out of nowhere, are placed in really awkward positions, or just come at you in swarms, and the frustration only increases. All of this could probably be tweaked to make things more enjoyable, but it would require quite the overhaul. In the end, I found myself wanting to quit out and just stare at the inanimate clock instead.

VERDICT
Considering that the clock is actually the most exciting part of the game, I’d probably just recommend sticking to the original title if you’re that desperate for a way to keep track of time on your Switch.

I accidentally beat Chalk Gardens whilst recording footage, since the entire experience only lasted around ten minutes. I avoid calling it a game since it revolves around you child hero wandering around the [beautiful] chalk garden as they try to find and speak to all the residents to find out the location of your doll’s missing leg. Their responses act as clues, but don’t really offer anything of any importance as you pretty much need to explore everywhere before you can trigger the endgame.

In order to search everywhere, you’ll need to trigger events by finding blank hats, and then choosing from one of the three ‘morality’ choices to proceed; there’s the courageous lion response, the relaxed turtle, and the wise owl to choose from – but only a couple of events really require a certain choice. Upon making a choice, you’ll level up that attribute and be able to proceed past certain gated-off segments. There’s no real way to fail the game, so it all feels rather relaxed as you wander around and see what the world has to offer.

VERDICT
Chalk Gardens is a really chilled out experience, even if there’s not a huge amount to it. Despite the cheap price tag, I’d recommend only grabbing in a sale due to the low amount on offer – and even then, you should probably be aware that the title is aimed at a very young audience.

The final game in the roundup was one that caught my eye from its initial announcement. Promising an absolutely bonkers Puzzle / Tower Defence game experience, Fluffy Horde seemed like it’d offer a silly way to unwind.

As with most games in the genre, the story is only really there to set up the theming: an evil wizard seeks to destroy the kingdom by summoning a horde of deadly bunnies that will rip and tear everything in their path. Whilst it aims to have a medieval theming at heart, its baffling inclusion of social influencer princesses and mechs only really add to the overall ridiculousness of the game.

Playing out in short levels that typically take no longer than a couple of minutes to beat, you are tasked with protecting the kingdom from the incoming threat of cuteness. Things aren’t explained particularly well, but it’s actually surprisingly simple. Units you have built can be moved by selecting and relocating their flag, which also displays the unit’s attack area too. Should you have multiple fellas, you can drag and highlight multiple flags to arrange them how you see fit. With money (generated by farms), you can either get more troops or upgrade your existing ones.

Whilst the game is technically a Tower Defence game, you really protect your tower (windmills, for whatever reason) only some of the time. Other levels have you protecting a princess who wants to hang out with her friends, pushing a big bunny off a cliff, or just slaughtering everything. Many of the levels play out more like puzzles rather than a simple tower defense too, so pinning down a specific genre can be pretty tricky – but it’s incredibly fun regardless.

VERDICT
Fluffy Horde offers a really unique and silly experience that is both addictive and satisfying. Not only is it a title that is incredibly hard to put down, it may even by my new favourite game by Red Deer Games!

And so ends our second RedDeer Roundup! I hope you enjoyed this little look at the array of titles released earlier this month by Red Deer Games.

Stay tuned for later in the month where we’ll continue our animal theme a little further with some very milky cows! 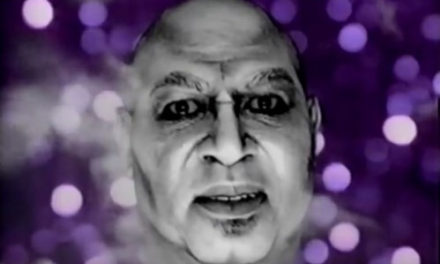 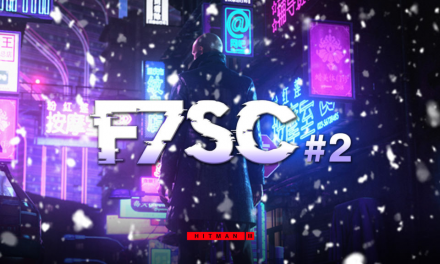