Yomawari: Lost in the Dark [Impressions]

The Elite Institute’s ‘impressions’ series are not full reviews of titles. As we pride ourselves on providing in-depth reviews for games that we have beaten or completed, our ‘impressions’ instead focus on providing you with details on the game along with our general thoughts on the title, to help shape your opinion. This means that there will be no score, but we can hopefully give you an idea of the quality.

The reasons for doing an ‘impressions’ rather than a full review vary: perhaps it’s a genre that we don’t feel comfortable reviewing due to gaming tastes, maybe it’s too hard or too bad that we are unable to make it through, or maybe even it’s a game that just doesn’t really have an end goal.

Many thanks to NIS America for the game code. 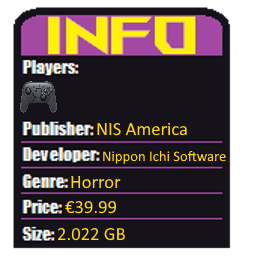 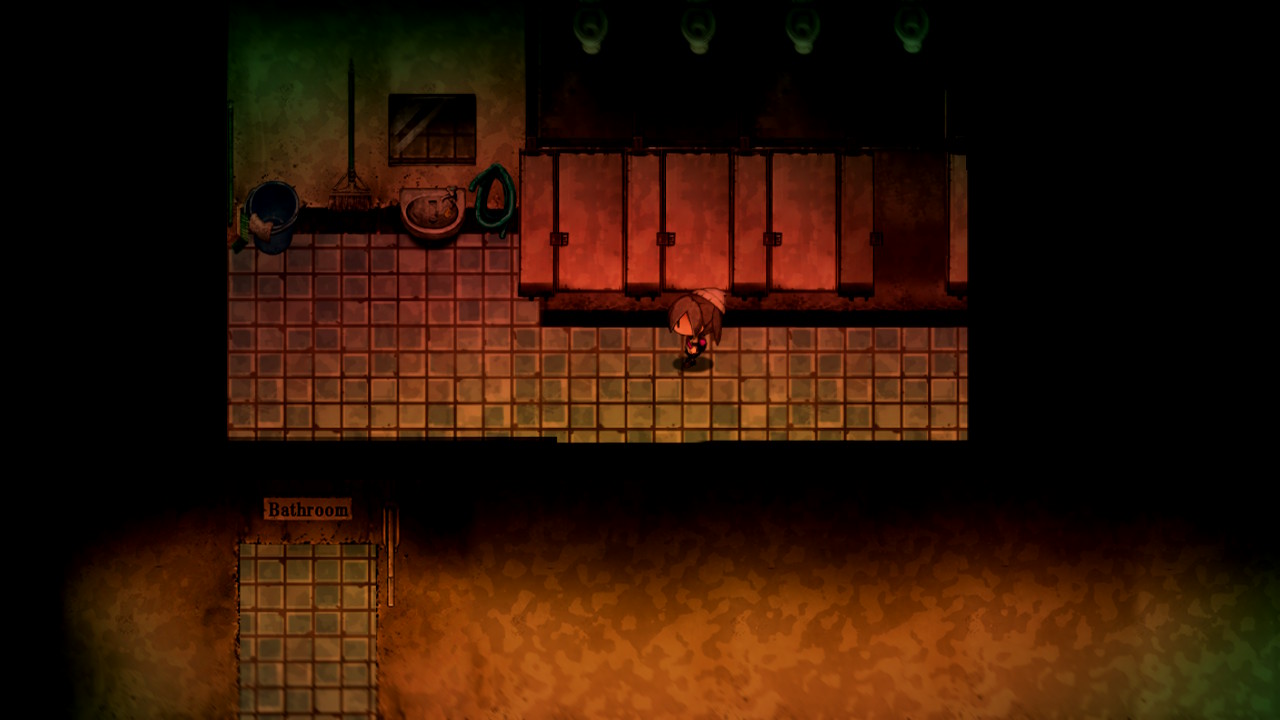 LOST IN THE DARK
Yuzu doesn’t exactly have the best life in the world Not only does she find herself continually bullied at school (so much so that she’s almost driven to the brink of suicide), but she also finds herself plagued with a curse that will consume her if she doesn’t recover her memories in time. Things aren’t going well for her in this world, but luckily she does have some help from a mysterious stranger who will help guide her through it. It’s a story that has some dark tones that will certainly hit very hard for some people, but it’s also a really compelling one too.

As a horror title, the most important thing to get right is the atmosphere, and Yomawari: Lost in the Dark absolutely nails it. Not only is the game absolutely stunning to look at, somehow blending cartoon-like visuals with a foreboding otherworldly look, but the audio is absolutely spot on too. Whilst it doesn’t have much of an OST, per se, the game is hauntingly silent with an emphasis placed on environmental sounds to crank up the scare-factor. It’s quite apt too considering the game’s emphasis on sound.

Whilst searching for your memories, you’ll often come across Yokai-like spirits that will kill you should they spot you. As a fan of monster designs that break from the traditional western tropes, it’s nice to see these hauntingly derpy creatures tormented Yuzu on her journey. What makes these creatures particularly fearsome is that they can kill you in a mere moment, requiring you to evade them as best you can. Thankfully these spirits are reliant on baby-logic, meaning that if you can’t see then then they can’t see you: closing your eyes and walking by them carefully will often be your only means to get by unscathed. The blood-soaked heartbeat as you wander close to these hilarious yet creepy monsters is quite terrifying and overall the mechanic works pretty well for a horror game.

Obtaining your memories is surprisingly pretty freeform as to which you want to tackle first, and the timer only increases as you complete key story events (so don’t stress about that timer!), so the key element of the game will be exploration – and that is unfortunately where the main problem with the game lies. With your home acting as your respawn point, you’re left to wander freely in search of your memories with little guidance and it leads to a lot of wandering about aimlessly. Whilst the game does have a map of sorts, it’s also grayed out too giving you little help with where you could search for next. Going into the unknown facing new creatures certainly does make things scary, but then dying and having to go all the way back again with Yuzu’s painfully slow walking speed can also get tedious after a while and will no doubt put off many. 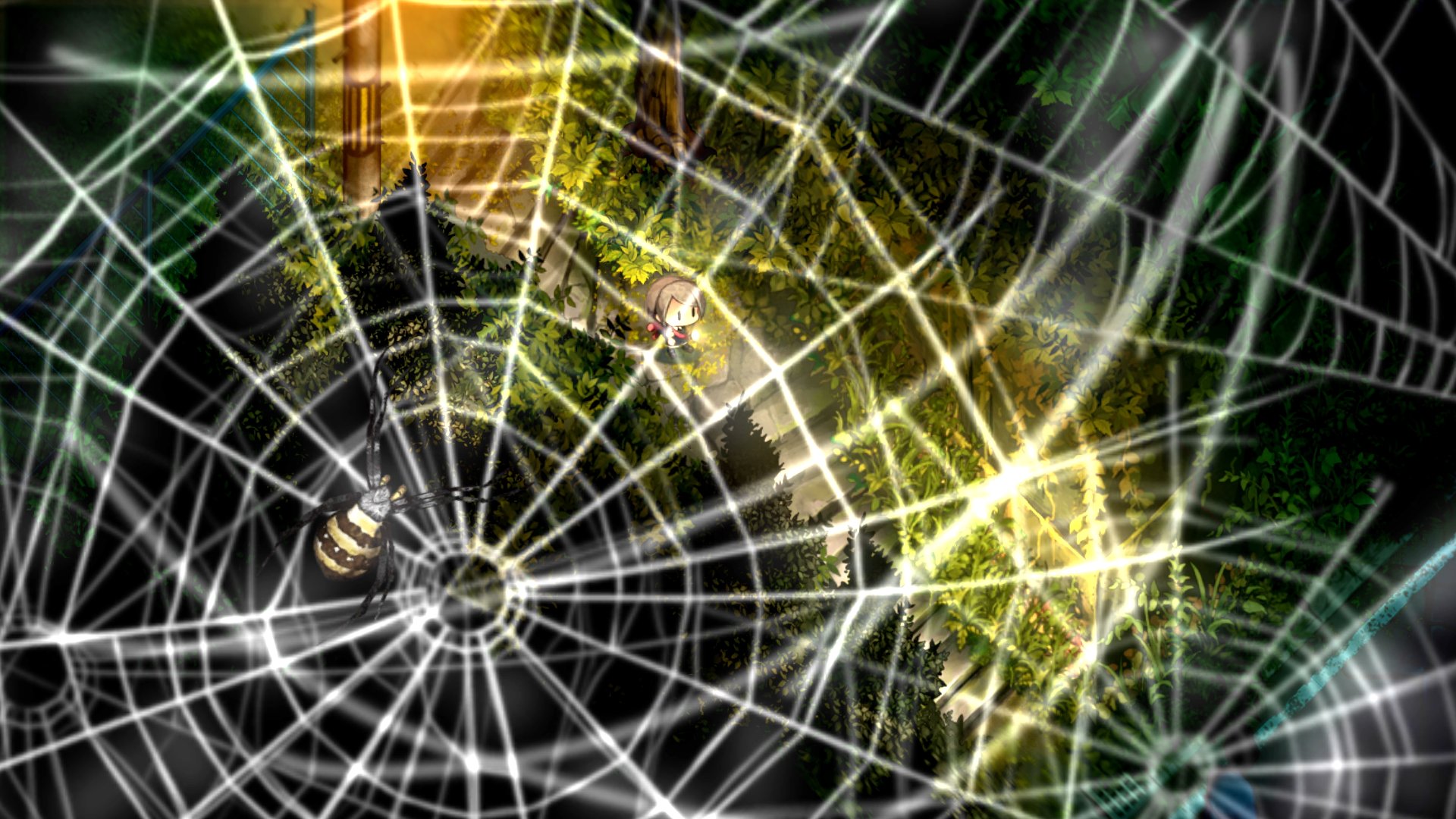 Yomawari: Lost in the Dark is an unusual title, and very unique in how it manages to be both cute and creepy at the same time. It’s high price point coupled with the slow aimless gameplay will likely put people off, but fans of horror may at least want to wishlist this one for a sale. You can see the video below for some gameplay footage of the opening section of the game, or you could buy the double-pack of the prior games for another way to see if the series is for you! 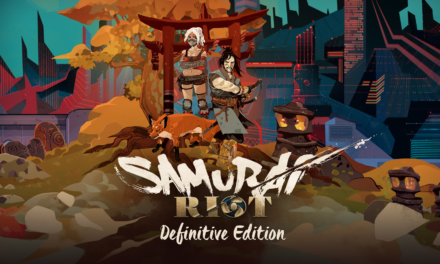 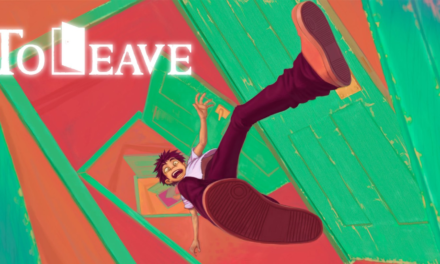 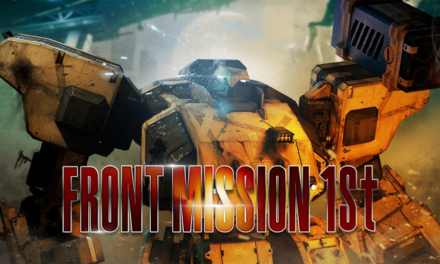