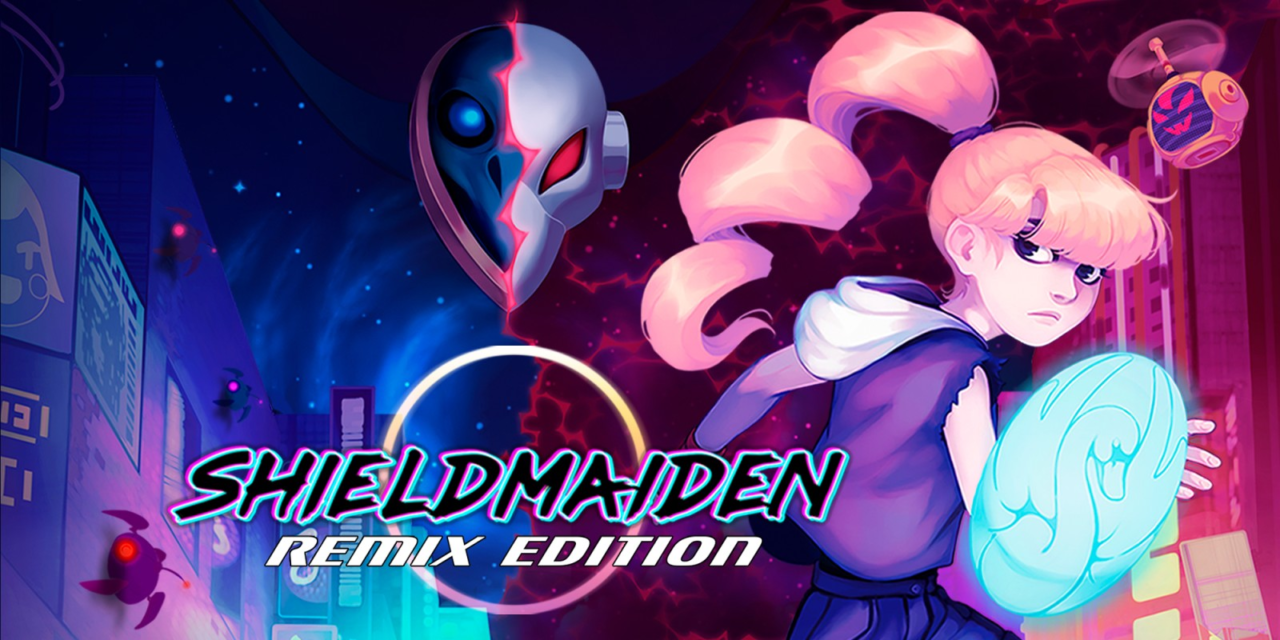 When you think of a shield, what do you think of? Probably a defensive tool used to block incoming attacks that you may (if you’re like me) not even bother using in 99% of games.

Shieldmaiden: Remix Edition not only forces you to use a shield, but that’s all you have – whether it’s for offense or defense. heck, this game even proves that sometimes the best offense is a good defense.

Many thanks to Dumativa for the review code 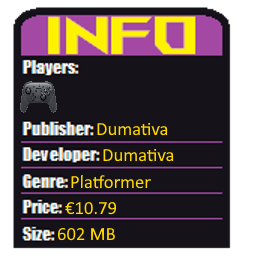 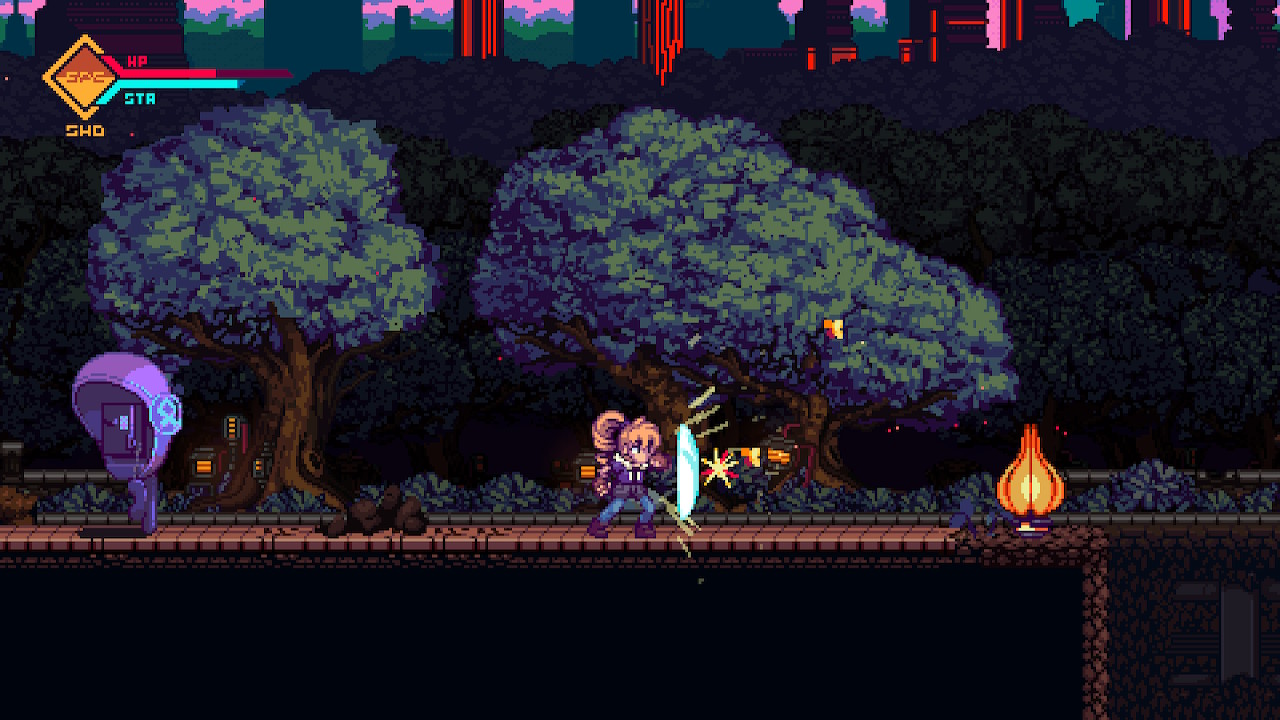 SHIELD TRIP
Asta, the titular shieldmaiden, lives in a post-apocalyptic world. A mysterious event wiped out the world and left the world devastated. To make matters worse, your older sister seems to be lost in the eye of the storm leaving you alone with the bracelet that she left you. This is the bracelet that forms your main weapon, the shield, as well as your companion for the story – a cocky AI in the form of your sister’s favourite musician.

The journey to save your sister won’t be an easy one though, since this dilapidated technological world is full of perilous machinery … and two nefarious crows that want your bracelet for their own ends.

The story’s intriguing premise is slightly let down by combination of lots of in-level dialogue worldbuilding and a lack of voice acting. The interactions between Asta and her bracelet friend add a lot to the story, but I missed the vast majority of it due to focusing on the platforming and the combat. It’s not the first 2D platformer to make this mistake, but it’s certainly inexcusable for a game that wants to actually tell you a meaningful story 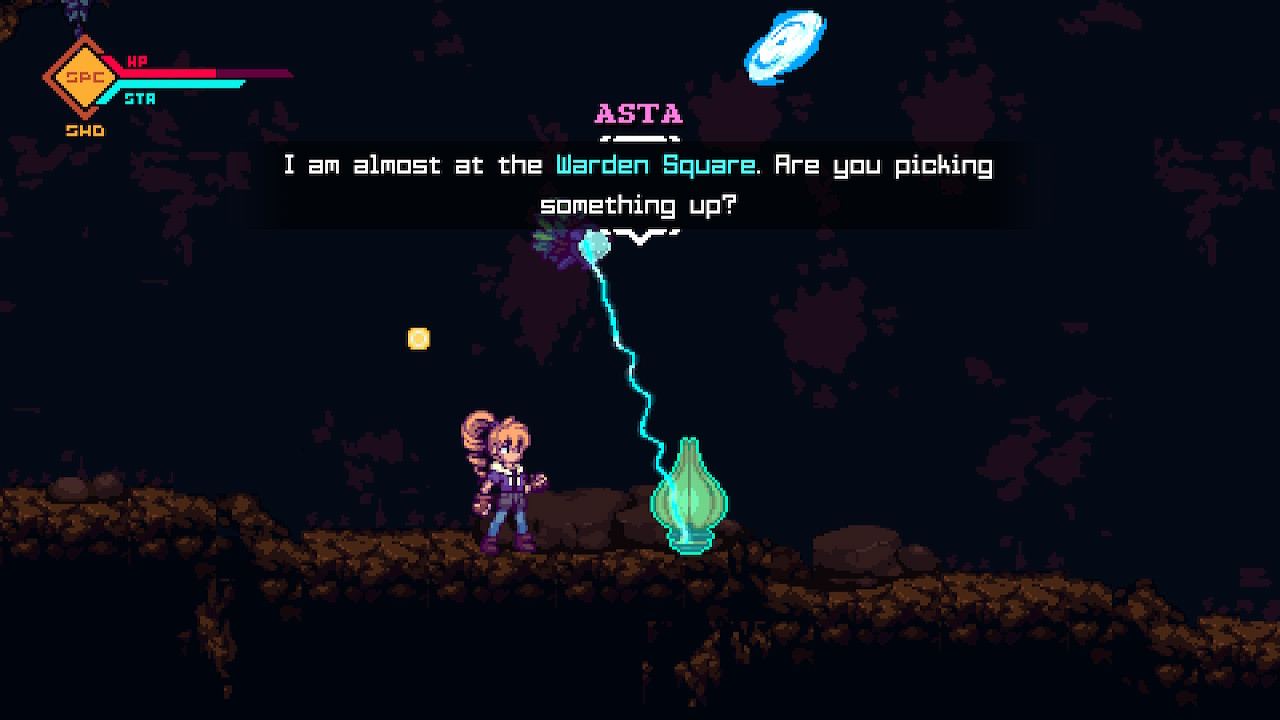 FAIR MAIDEN
Luckily, the gameplay itself largely makes up for the game’s narrative shortcomings. The central gimmick of the game focuses around Asta’s shield. For the most part, she can utilise it in the same way Captain America can: either by smacking enemies with it, or by using it as a boomerang frisbee. It’s a reasonably effective tool that can make short work of most regular enemies. What sets Asta’s shield apart from the Cap is that using it defensively will generate special shield energy that she can use to deliver a special screen-nuke attack for some mega damage. Considering some bosses can only be hit this way, it’s vital that you learn how to block efficiently – especially as the shield has a limit and can easily be overloaded should you be rather careless.

It’s a great combat tool, even if most regular enemies can be taken out with very little effort. It’s a shame really, since the game does introduce some combat techniques early on (such as a plant that releases energy-butterfly things, or a little robot that provides a shield to other enemies), only to drop them in later stages in favour of generic fodder that go down without any kind of fight. Thankfully the game does pick up again whenever it comes to the great boss encounters, as these often feel rather exciting with their fabulous spritework and well thought out attack patterns.

The platforming too also suffers from being a mixed bag of bog standard platforming and genuinely clever ideas, with some genuinely clever moments like laser beam surfing dropping in very rarely between the standard platform hopping and switch hitting. It’s serviceable and certainly isn’t boring, but it also feels like they missed a trick by not including some additional uses – being able to jump on the shield to reach far away places, or using it to bounce along walls to activate out-of-reach switches would have made the shield feel more indispensable than it currently does. For a game that only lasts a couple of hours, there’s surprisingly few new ideas introduces in the handful of stages that it has to offer.

But, at the end of the day, these are just nitpicks. The game may not have a great deal of variety, and the lack of voice acting makes you miss a fair amount of the story, but the game is still fun and really well polished. There may not be many stages, but the ones that are there all look beautiful and include some really fantastic spritework for both the locales and the enemies. And that feels enough really, especially when the asking price isn’t particularly high either. 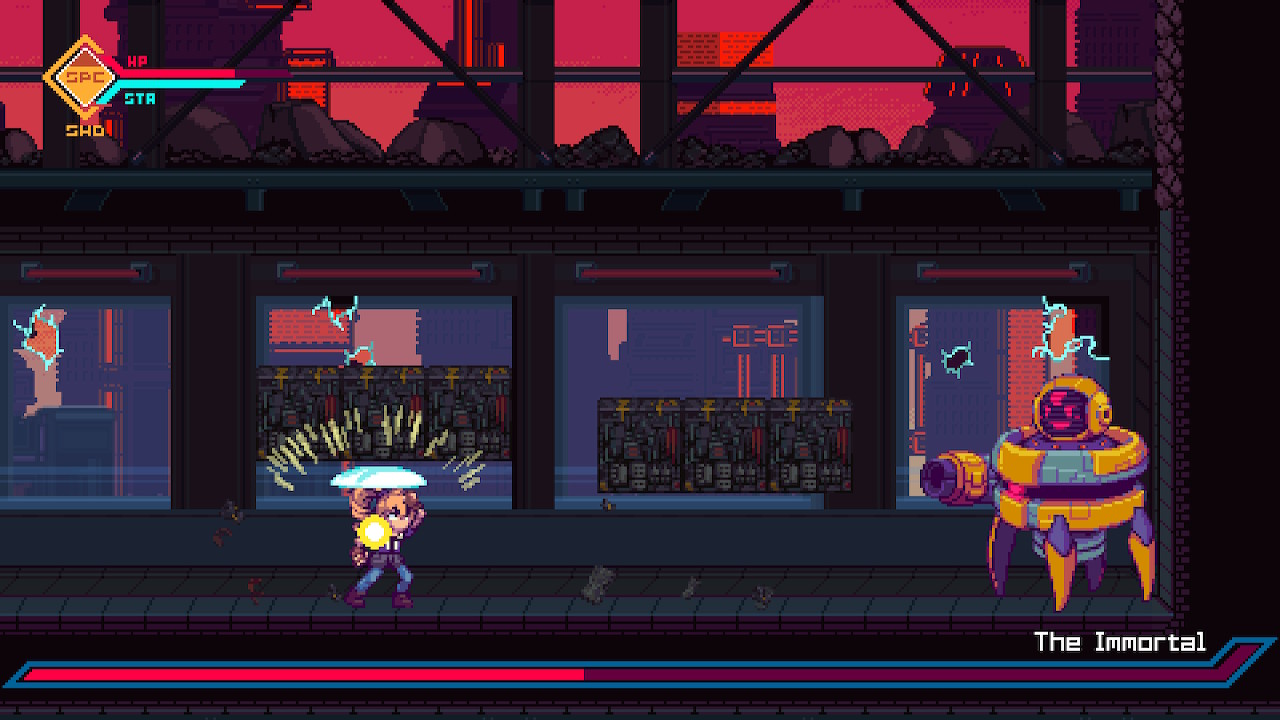 Despite having some great ideas that the game fails to do much with, Shieldmaiden: Remix Edition still offers a well crafted and enjoyable platforming experience that would make a great addition to your Switch library. 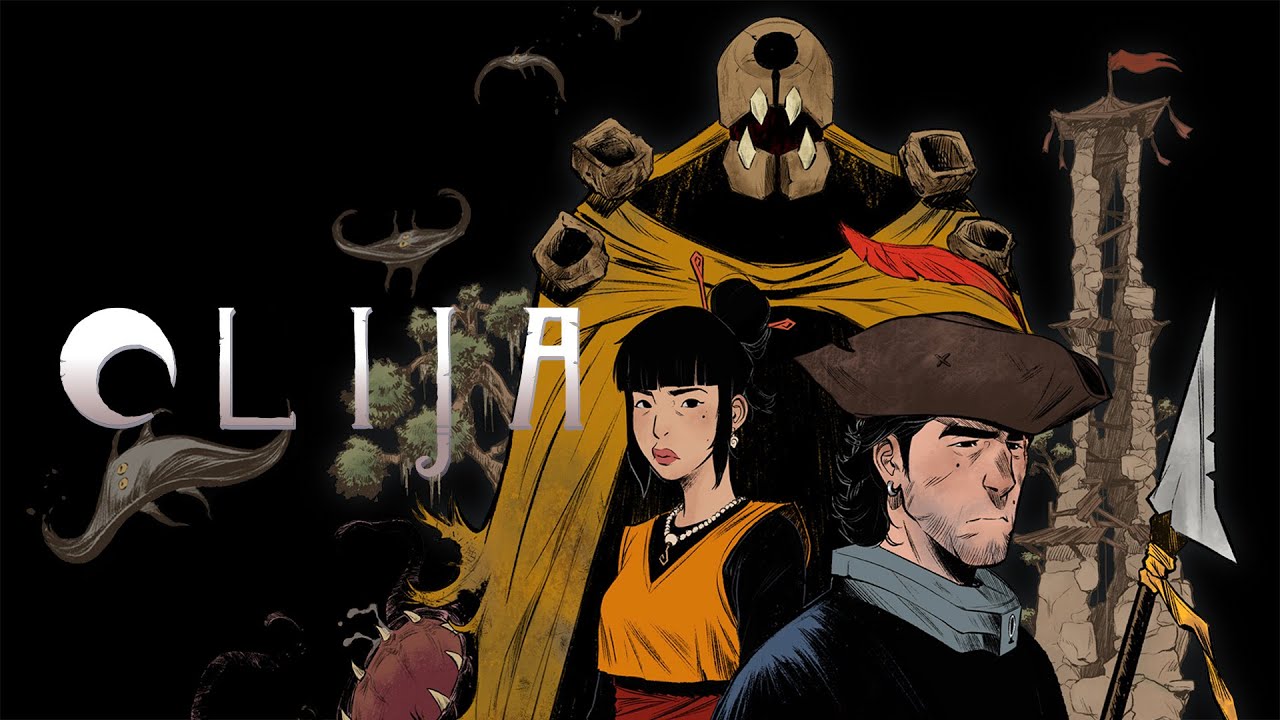 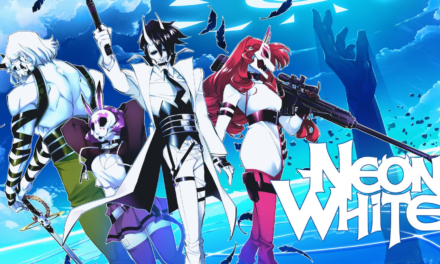 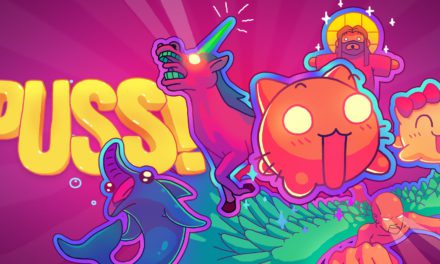 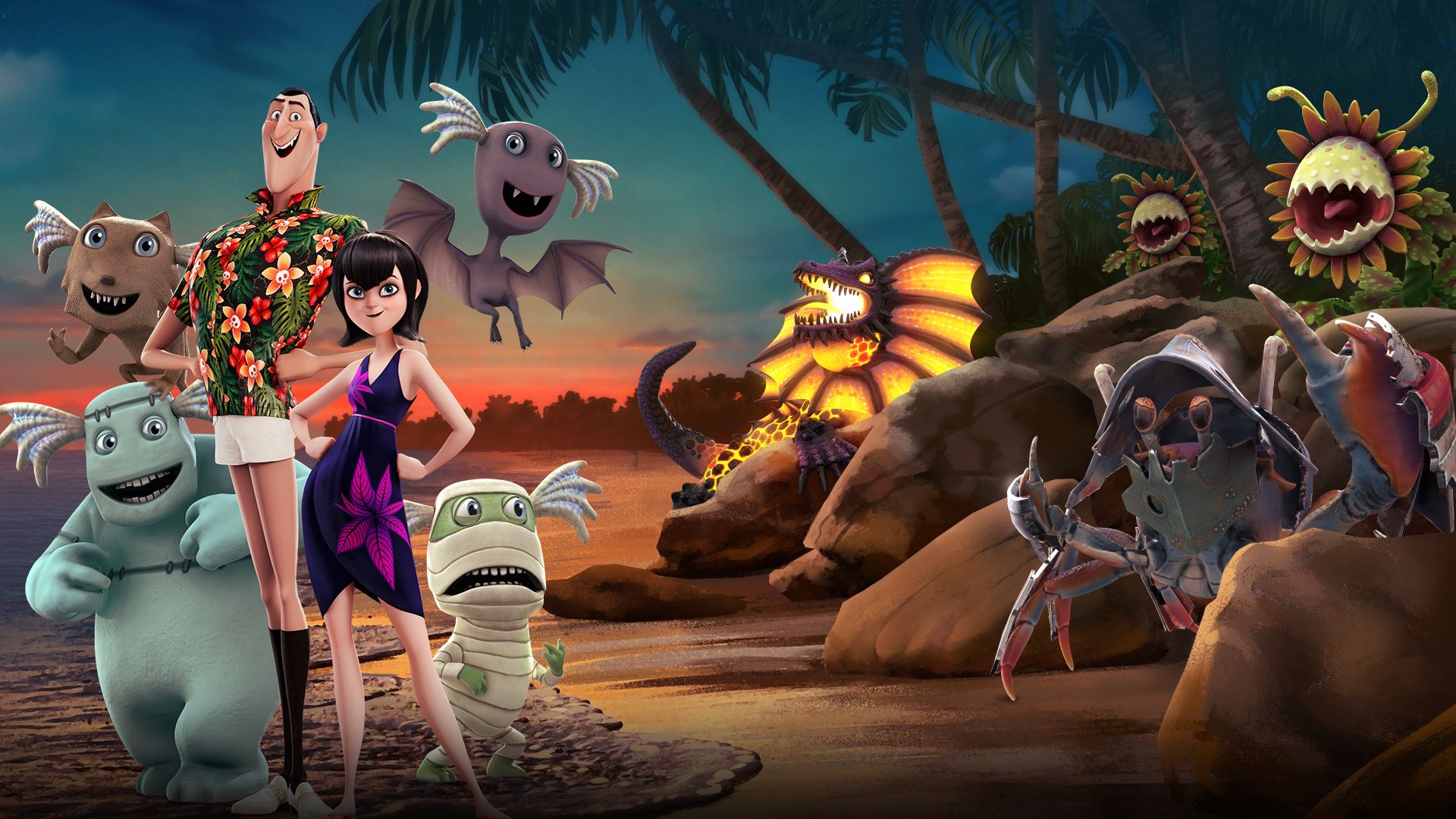